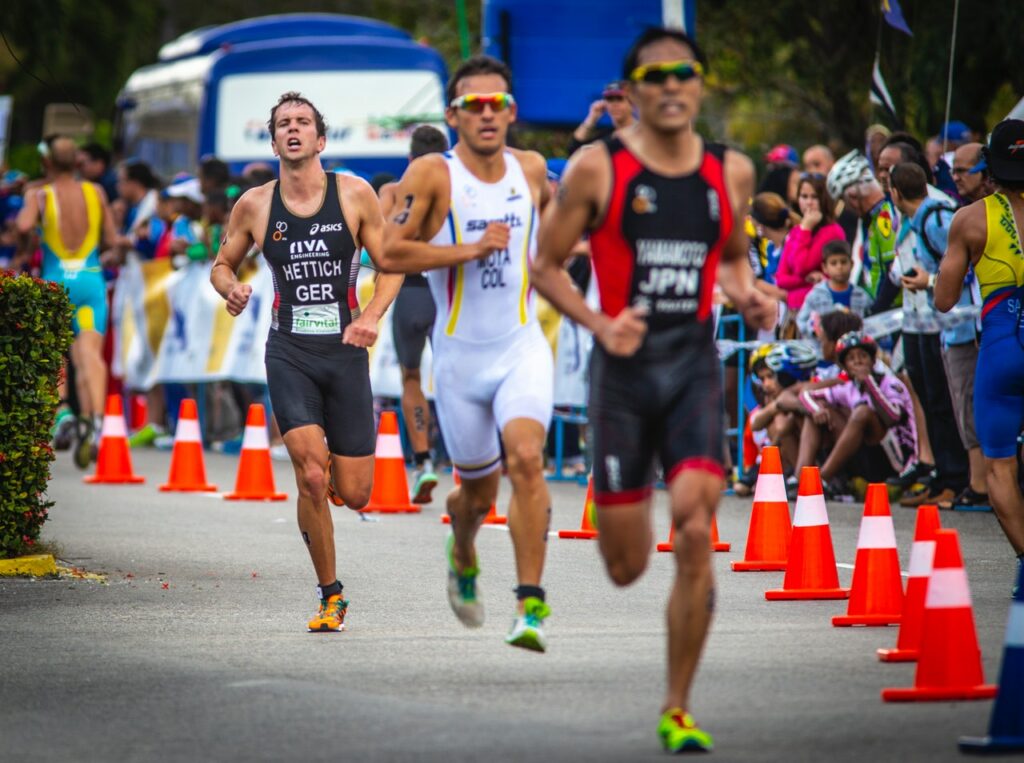 From empty stands to isolating athletes, there’s no question that this Olympics has been different from those before. But the Tokyo organising committee are hoping that Covid-19 won’t be the only thing that makes these Games stand out. Armed with the slogan “Be better, together – for the planet and the people”, the hosts are aiming for this year’s event to be the greenest ever.

The outcome? There have certainly been some intriguing initiatives, including recyclable cardboard beds for athletes, a hydrogen-powered Olympic cauldron, and medals made from reclaimed e-waste. The Games are also the first to be carbon neutral, with organisers planning to offset indirect and direct emissions associated with the event.

Exciting as these may be, there is more work to be done. According to the first long-term analysis of sustainability and the Olympics, the economic efficiency, ecological impact and social justice of the Games has decreased since 1992, with Tokyo the third worst on record. This year’s event has also seen a stream of social controversies, including over Black and female athletes’ uniforms, and the rights of trans and intersex athletes to compete.

Any major global event is going to have an environmental impact, and we celebrate the Tokyo organising committee’s efforts to host a greener Games. Just as the Olympics are driven by the spirit of performance, so should the Games themselves be propelled towards ever-better economic, environmental and social outcomes. Together we can all go faster, higher, stronger – sustainably.

Who’s the greenest of them all?