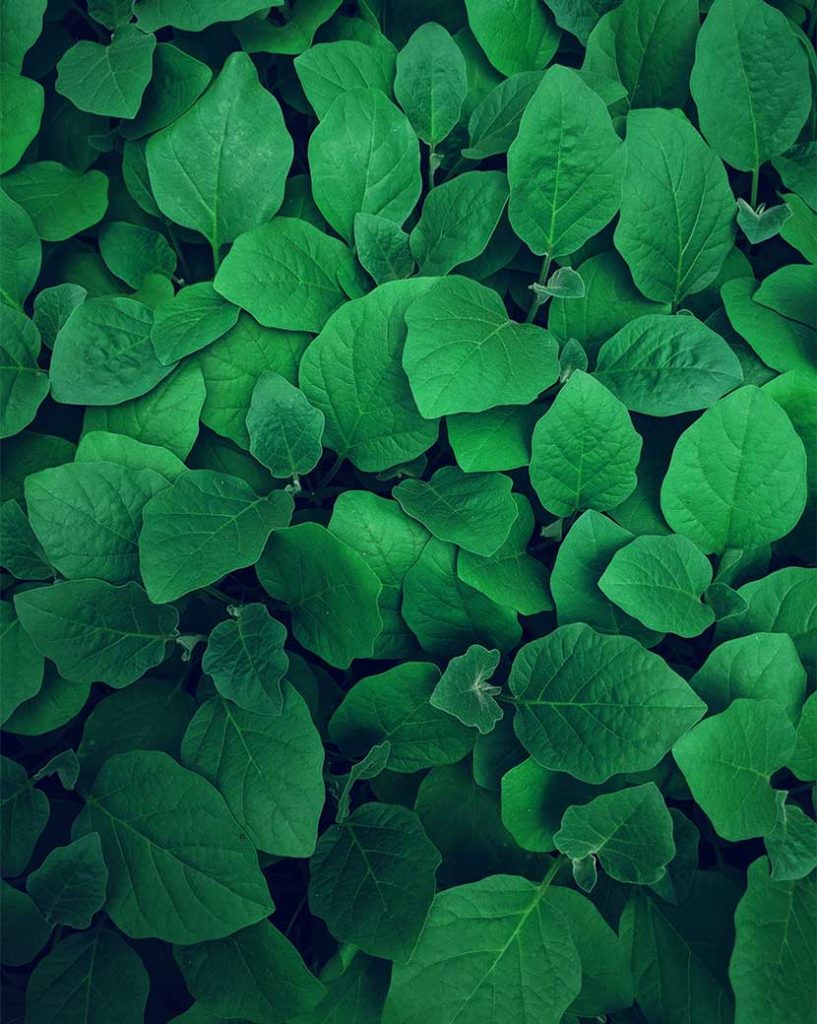 Photo by Lawrence Kayku on Unsplash

Green up your act

Week one of the election campaign, though it feels like week seventy-five, and the parties are setting out their commitments.

At the ‘unlikely to ever have to put their manifesto commitments into practice’ end of the spectrum: the Green Party’s pledge to invest £100bn a year in measures to tackle climate change, could be dismissed as a headline-grabbing commitment from a party that knows it will never be held to account to deliver this promise.

The commitment is at the eye-watering end of what may be possible (the proposal suggests 90% would be funded by debt; almost doubling the level of current borrowing). Nonetheless, we hope it could serve a useful purpose in shifting the Overton Window towards a more climate-friendly set of policies and approaches from larger parties; putting the issue of what is needed to deliver a cooler planet firmly on the public agenda over the next five weeks in newspaper columns, public debate and on doorsteps, and ultimately, at the ballot box on 12th December.

Meeting even the less ambitious carbon targets needs large scale, systemic change by businesses. And they will do that if they know they have the support of the public, and the legislative and regulatory frameworks from government to support those actions. Our conversations suggest that businesses are not necessarily unwilling, and certainly aren’t unable, to rise to this challenge, but we do believe many are using what they perceive to be a lack of public demand as an excuse.

A poll this week from YouGov suggested that the majority of us, including almost half of Conservative voters, support a target of zero emissions by 2030. The tipping point towards real action will come when this message lands with politicians and with businesses. So the next five weeks are an opportunity to put this on the political agenda. While Brexit will inevitably dominate debate, we can’t pass up the opportunity to push the real defining issue of our time higher up the agenda, using our voice to signal that there is a mandate for change, and that change is what is needed and wanted.