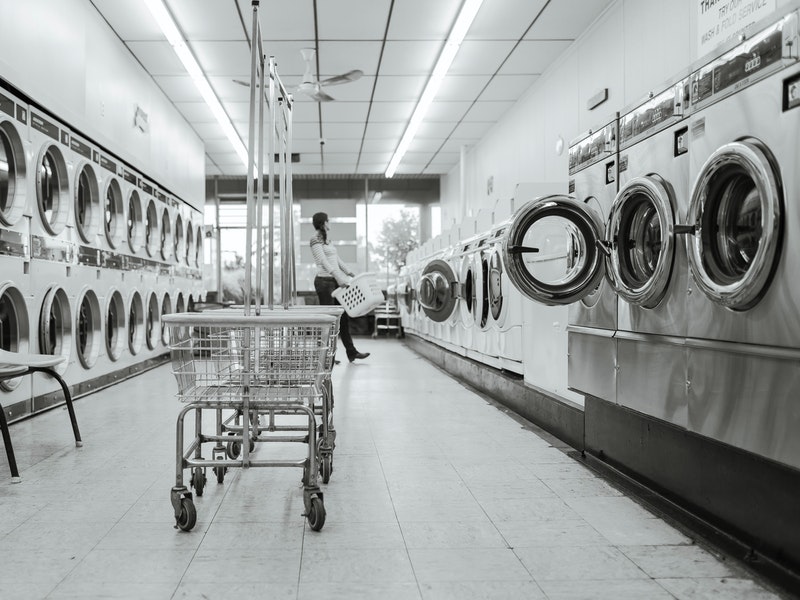 While the Thames and other waterways have appeared to gradually become cleaner (although unfortunately there were no dolphins in Venice after all), there is of course more than meets the eye.

Several recent studies have highlighted the extent of the microplastic pollution problem in the Thames and the results are pretty shocking. With an estimated 94,000 microplastics flowing into the river per second in places, it is up there as one of the most polluted rivers in Europe. Meanwhile crabs have been found in the river with fibres and microplastics from sanitary pads, balloons, elastic bands and carrier bags, while clams near the wet wipe ‘reefs’ contained synthetic polymers.

This opens up the question of how to reduce our microplastic footprints. Some of the answers such as avoiding overpackaged goods are relatively clear, but driving less (car and other motor tyres contribute to over 1kg microplastics per person per year in Western Europe) and using different cosmetics (many use plastic microbeads for their exfoliating properties) may come as a surprise. The humble washing machine is also an important culprit, particularly when washing synthetic clothing, as this releases an estimated 700,000 microfibres per wash. However, a new technology spin-off from the University of Leeds is poised to shake things up and add a new positive spin to ‘green washing’: keep your eyes peeled for Xeros Technology’s XFiltra coming to a washing machine near you. Then, we can celebrate cleaner rivers and plastic-free crabs.