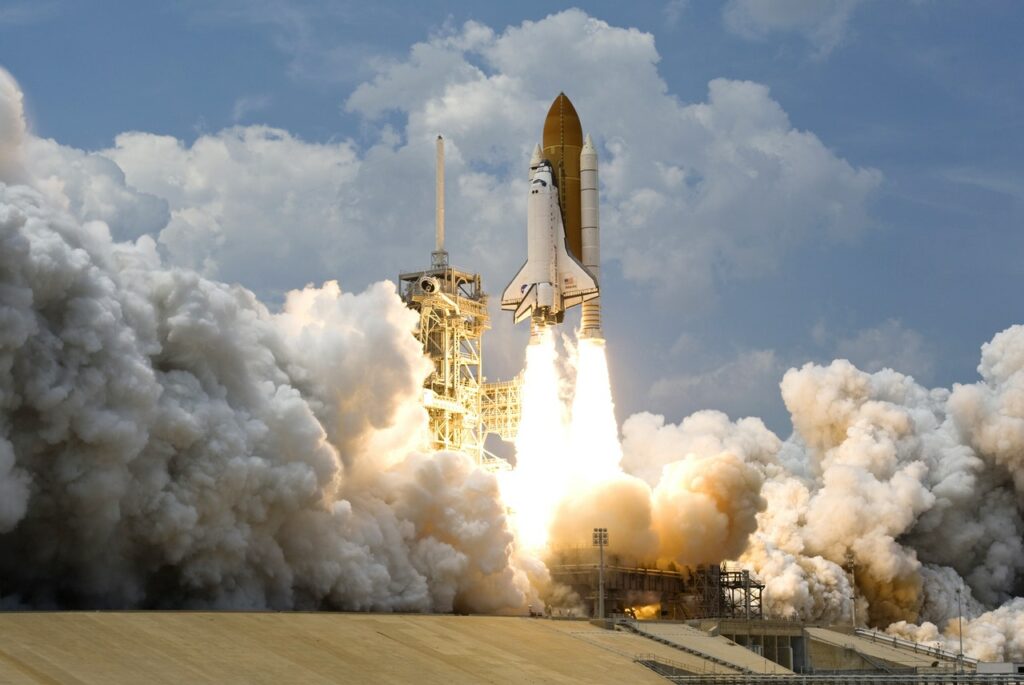 This week Virgin Galactic took a notable step towards commercial space tourism, rocketing founder Sir Richard Branson to the edge of space and back. The trip, which took around an hour, was a test run for the kind of commercial spaceflights that Virgin Galactic hopes to offer in the future (although at several thousand pounds a ticket, perhaps don’t pack your bags yet).

In addition to hinting towards the viability of recreational space travel, the launch has also sparked concerns about its climate impacts. Long story short – solid rocket fuel is not good for the environment. Particularly because, as well as greenhouse gas emissions, there are concerns about potential damage to the ozone layer from space travel.

It’s hard to say whether space tourism will truly take off. And perhaps there is something in the claim that it will actually propel interest in climate change and help us understand its effects. As the industry develops, it’s also worth considering other ways in which space could have an impact on the climate crisis. From satellites tracking greenhouse gas emissions to orbital solar panels, space technology provides a host of new tools with which to tackle climate change. Many of these solutions are benign – even promising. Others, however, verge on the uncomfortably ambitious. (Giant space umbrella anyone?)

For thousands of years humans have looked to the stars for guidance, and it’s tempting to think that outer space can offer a silver bullet (or rocket) solution to our planetary problems. But the reality is that the most meaningful change will always be that which happens on the ground.

Finding the purposeful needle in a haystack