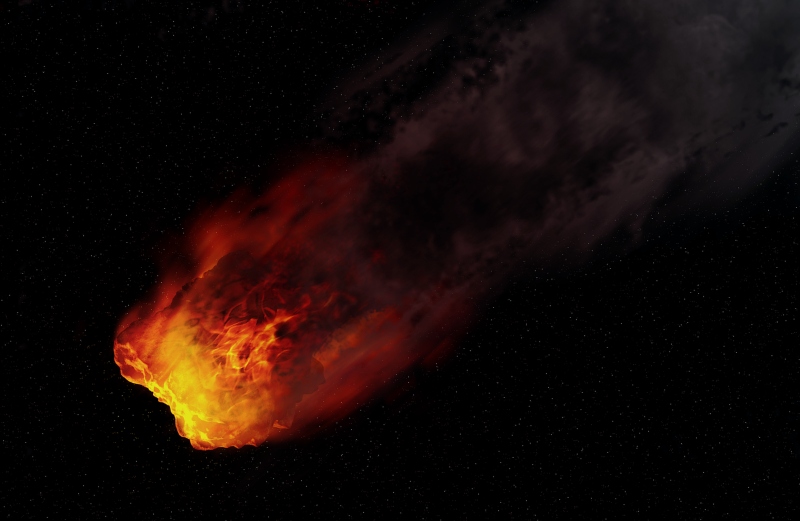 Seeing the funny side

A recent ONS survey reported that 75% of adults in the UK worry about climate change.

It’s probable that much of this worry has been informed by reports of devastating natural disasters, the death and destruction of the natural world and apocalyptic (if not unfounded) predictions of what will happen if action isn’t taken. Yet when we’re constantly being asked to consider our fate through cold, hard facts it can become overwhelming. And, worryingly, when people feel powerless it often breeds inaction, while cultivating positive emotions can inspire change.

Studies have shown that humour can be a useful tool to engage people in climate change issues. Comedy can lower defences as it often subverts social rules, helping people to connect with ideas through a different perspective. Through this, issues surrounding the climate crisis can feel more accessible and its challenges easier to confront – and act on.

This is why we applaud Don’t Look Up, Adam Mckay’s satirical film which confronts many issues society is grappling with, most notably the threat of climate change. Given the sharpness of the satire, it can be quite a tough watch but it’s also incredibly funny. Climate scientist, Michael E. Mann, wrote that “McKay’s film succeeds not because it’s funny and entertaining; it’s serious socio-political commentary posing as comedy”. MacKay’s film doesn’t say anything we don’t already know, but it’s use of humour makes what it does say, even more powerful.

Of course, climate change is deadly serious, but we shouldn’t be afraid to use different approaches to get the message across. After all…if you don’t laugh, you’ll cry.