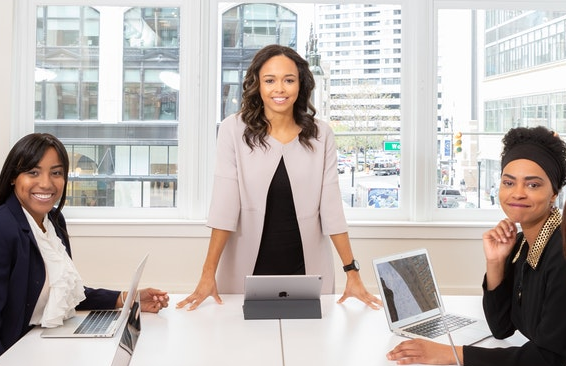 The best (wo)man for the job

Analysis by the Centre for Economic Policy Research and the World Economic Forum highlights an interesting pattern among world leaders’ approaches to the pandemic. Countries run by women have been found to have suffered half as many deaths on average than those run by men.

The study shows that female-led nations “reacted more quickly and decisively in the face of potential fatalities” – for example, by locking down earlier – and attributes their relative success to “proactive and coordinated policy responses”.

The analysis factored in variables like GDP, total population and proportion of elderly people, as well as how progressive the countries studied are in terms of gender equality to create fair comparisons. And, to account for the small sample size of women-led countries analysed (only 19 of the 194), those 19 were compared with similar countries, such as New Zealand with Ireland and Germany with the UK. One conclusion from the study is that, even when control variables are included, “being female-led has provided countries with an advantage in the current crisis”.

Of course, it remains to be seen how earlier lockdowns will impact on those countries’ economies relative to those that locked down later, and what the consequences to public health will be from that. The researchers suggested, therefore, that female leaders’ approaches were arguably more risk-averse when it came to public health considerations compared to the risk posed to their economies; in contrast to their male counterparts.

Leadership style and its consequences are as relevant in the boardroom as they are in a parliament. The benefits of diversity in organisations are widely accepted; the impacts of that diversity on organisational success in the long term are less well understood. Balancing wellbeing and financial success over the short- and long-term are one of the major challenges for any leader, and lie at the heart of what it means to be a sustainable organisation. This study, and others that will follow, should provide interesting reading for boards everywhere.

The great divide: Focus on the business 99%