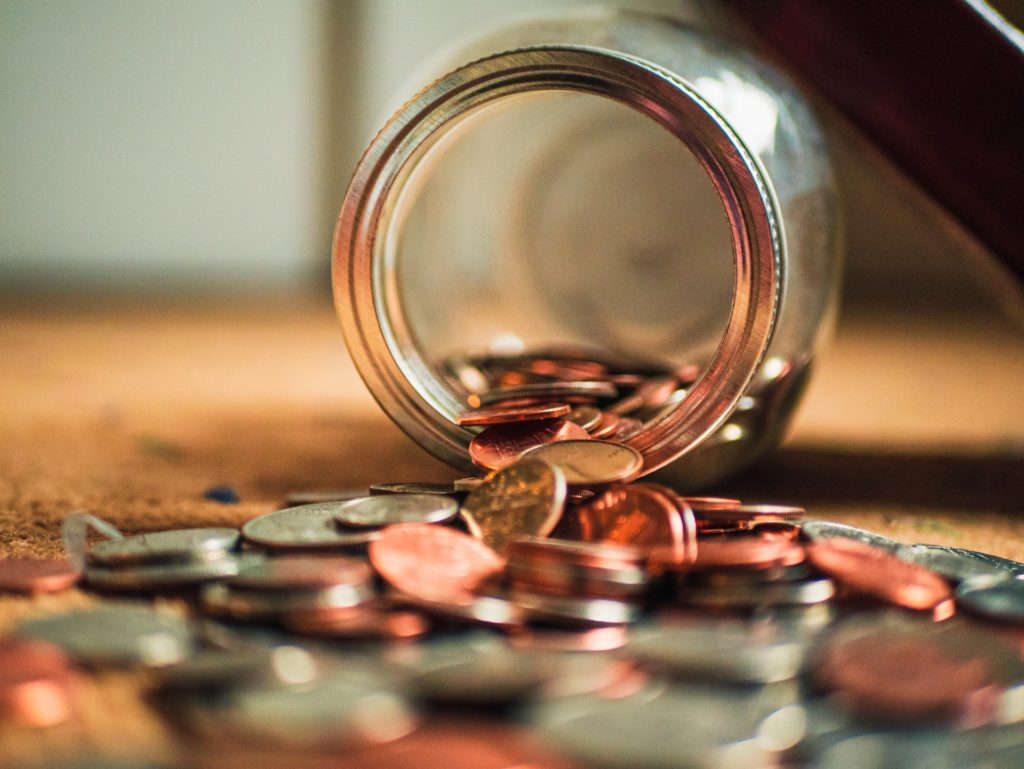 Time to break the rules

It’s trite, but extraordinary times call for extraordinary measures. Recognising that the human need in the face of the coronavirus pandemic transcends commercial norms, companies and regulators have been taking such measures.

Banks have been some of the first to announce significant changes. RBS, on Wednesday, announced a raft of temporary measures to relieve the financial pressure on those in need. These include allowing people to defer mortgage and loan repayments by up to three months, increasing borrowing and cash withdrawal limits, and providing SMEs with a £5bn Working Capital Support fund that builds on existing provision for flooding and Brexit. Other banks, including Lloyds and TSB, have followed suit.

Supermarkets, backed by regulators, are also taking action following panic-buying over the last week. Co-operation between retailers has seen rules prohibiting night-time deliveries in urban areas temporarily dropped to ensure stock levels, and a suggested relaxation of competition laws if the situation around resource scarcity worsens. In aviation, appeals from airlines have also led to short-term regulatory change: the EU has temporarily suspended use-it-or-lose-it rules on flight ‘slots’ after near-empty flights had been running in order to retain the most coveted flight times.

Putting measures in place to ensure the health of employees is front of mind for most organisations at the moment. But, as the virus spreads, we’d urge all businesses to think both creatively and empathetically about how they can help their customers and society at large to survive and thrive through the months ahead.

Safe or sustainable does not have to be a choice