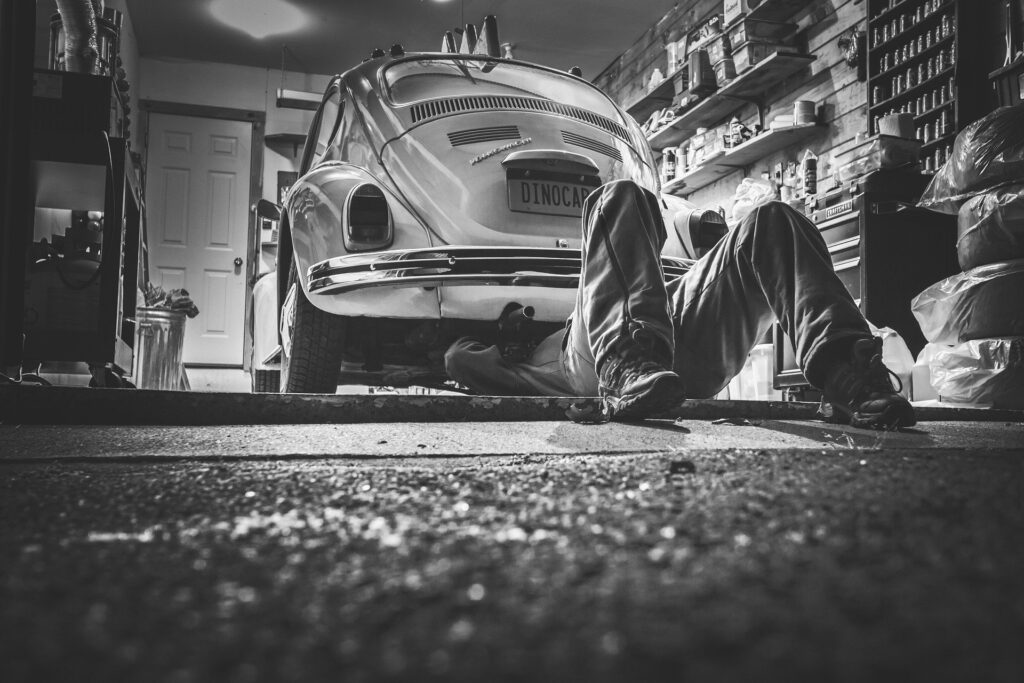 As restrictions on internal combustion engine vehicles (ICEs) – and demand for the electric vehicles that are set to replace them – both grow, the 31 million ICE vehicles on the UK roads will gradually become redundant.

Though the engine may be past its time, this doesn’t have to be the case for the vehicle itself. Legislation in France was passed a few months ago that allows internal combustion engine vehicles to have their engines replaced with electric ones. And now, Transition One is offering this service, replacing all ICE components with electric ones in a four-hour retrofit at a cost of €5,000 (including government deductions).

What is elegant about this process is not just that this transformation allows the existing vehicle stock to be repurposed, but also the low cost involved. Cost is a factor that represents a significant barrier to drivers that don’t fancy shelling out for a new electric car. Once the vehicle has been converted, the running costs are low too. And although this does not give drivers the virtue signalling opportunities that an obviously electric car does, electric conversions will equally mean that car enthusiasts don’t have to part way with their beloved gas guzzlers.

The potential is significant. However, electric conversions are far from a silver bullet for climate change – transport by car is inefficient, requiring more than twice the amount of energy per passenger-kilometre than buses, more than nine times as much energy as trains and more than fifteen times the energy from electric bicycles (including human power!). Meanwhile, much of the environmental cost of electric vehicles comes from the production of the battery, rather than the vehicle.

But with all the focus on electric vehicles, this is an option worth considering. If there’s a less environmentally impactful and cheaper way of electrifying transport, we’re all ears.

The Goods: Emissions on the (Co)Go