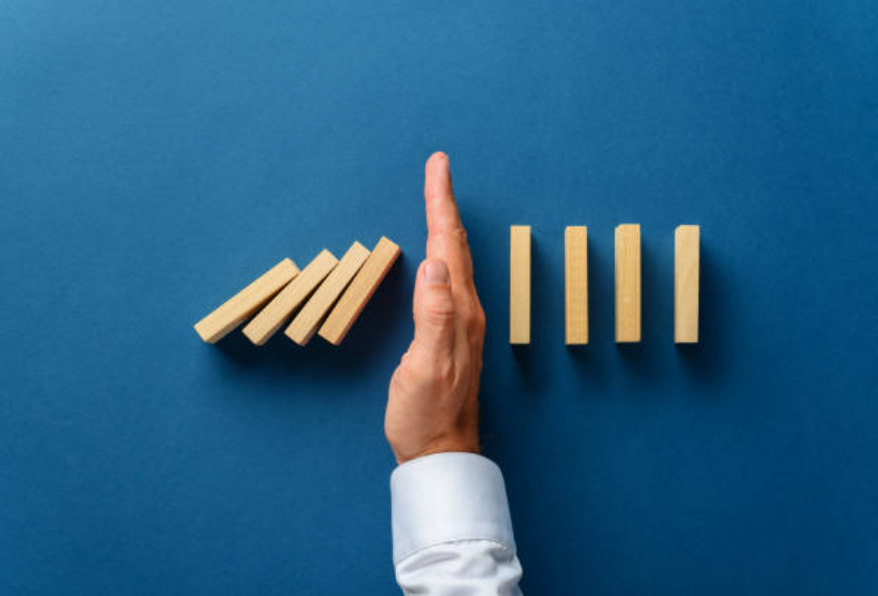 Last week, the Institute of Directors (IoD) proposed a voluntary code of conduct for directors to the UK government.

The proposed code surfaced after recent corporate scandals, such as those from BHS, Carillion and P&O cast light upon unethical and exploitative practices of company directors. In a bid to turn the tables, the IoD says it wants the new code to ‘reflect and embed the expectations of society with regards to the business community’. And – in a moment of refreshing candour – it is clear that the purpose of the code is in part at least to head off the risk of a “heavily regulated regime for directors” which it worries would “induce a counterproductive focus on compliance”.

There are some good and important ideas embedded in the long list of commitments that the code invites directors to sign up to – a commitment to stakeholder capitalism, carbon reduction, addressing modern slavery in the supply chain, promoting diversity. There are also which might raise eyebrows. You might question whether ‘understanding your legal duties as director’, ‘ensuring your organisation complies with the law’ and ‘acting honestly, in good faith’ really fall within the scope of a voluntary code?

Helping business leaders align behind a shared set of values and principles aimed at better social and environmental outcomes is a laudable idea. Setting culture and direction from the top matters. And while there might be many similar business initiatives out there, the fact that it’s aimed at Directors personally does set it apart. So it’s a pity the length of the list and the spurious nature of some of what’s included may limit its impact.

Is work killing you?

No such thing as a free lunch