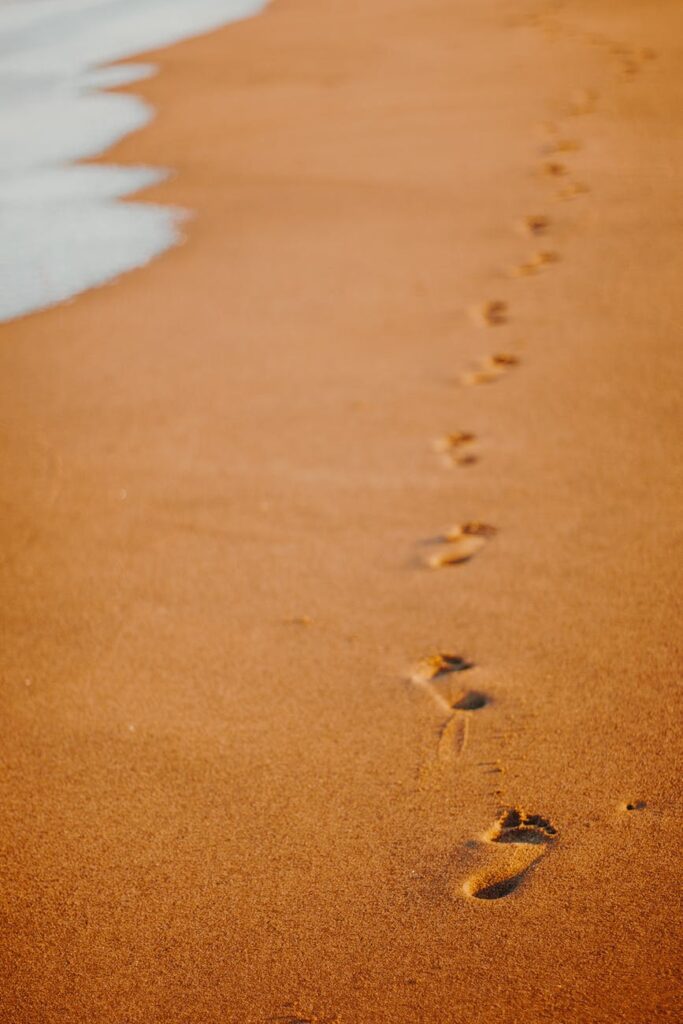 A small step for man?

These are uncertain times. As we write, America’s withdrawal from the Paris Agreement hangs in the balance, tied to the outcome of the election. Europe is entering a second wave of coronavirus lockdowns. And thousands have taken to the streets in West Africa to protest following presidential election results and ongoing police brutality.

Amidst the confusion, one thing has never been clearer: the enormous impact that our actions and decisions have on each other, and on the world we’ve created.

That’s the rationale behind Count Us In: a new campaign challenging one billion people to make small lifestyle changes to reduce greenhouse gas emissions. The campaign’s backers, which include TED, Ikea and Something More Near, argue that 20% of global emissions could be reduced if a billion individuals took the sixteen steps it suggests.

The steps, developed with experts from the UN environment programme, are ranked according to level of impact and difficulty. They range from switching to a renewable energy supplier and buying fewer new clothes to lobbying political representatives to support green policies.

Users are invited to try out one step at a time, gradually adding more when you’re ready. And you can track individual progress – and global impact – through the Count Us In site.

As we’ve seen over the past few weeks, it’s easy to feel overwhelmed at the challenges ahead of us. But we think these steps are as good a way as any to start.

Safe or sustainable does not have to be a choice