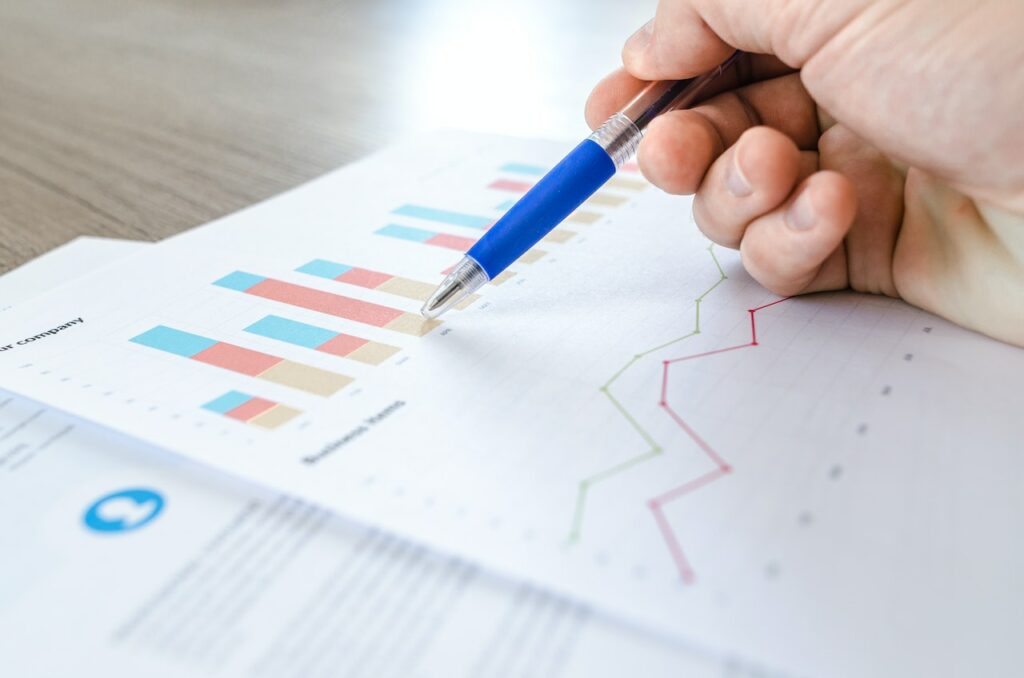 That’s one take-out from the latest edition of the British Social Attitudes survey: an annual survey of public opinion on subjects ranging from the environment and equality to taxation and the NHS.

These surveys have always been important touchpoints for gauging genuine public opinion. But they feel more valuable than ever in an era of echo chamber newsfeeds and ‘culture war’ narratives. And following a leadership contest that presented reducing trans rights as a political priority, it’s a hopeful reminder that the majority of the British public doesn’t feel the same way.

Our views affect how all of us live our lives – from where we choose to work, to what we buy and how we vote. And, as this survey shows, the views too often presented as the ‘woke’ ideology of a young, liberal minority have never been more mainstream.  Any organisation hoping to appeal to customers, supporters or employees in 2022 would do well to pay attention.

Who should front the climate bill?