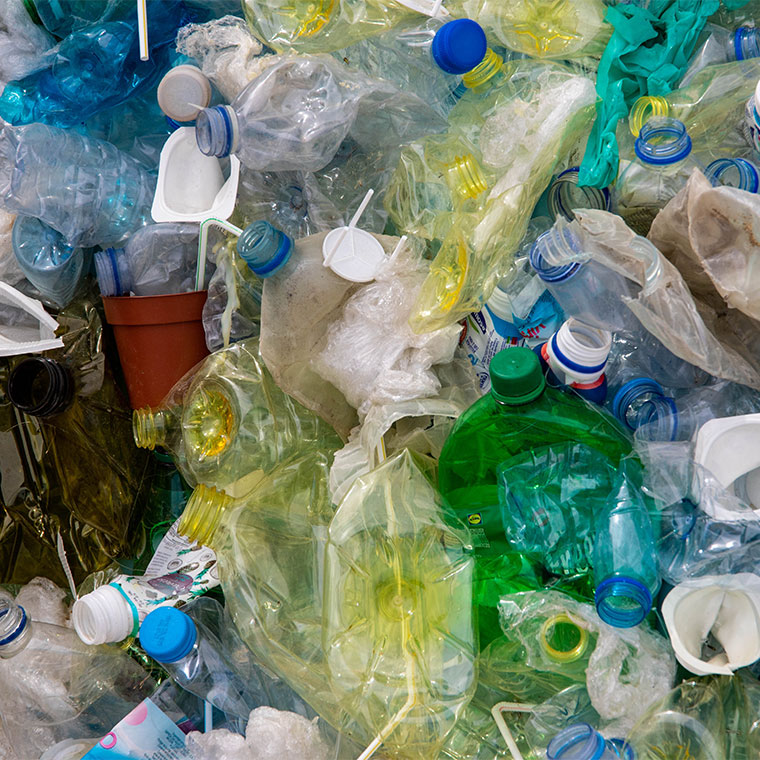 In recent years, the media has been flooded with stories about disposable plastics – but has the tide really turned against single-use packaging?

A new Greenpeace report, Checking Out on Plastics II, reveals that the amount of plastic packaging used by the UK’s biggest supermarkets has risen since 2017, with many adopting ‘false solutions’ such as switching to other single-use materials, rather than moving to refillable or packaging-free products.

We wrote a letter to the Evening Standard calling for supermarkets to go further, faster:

Greenpeace is calling for higher charges on plastic and I agree. When the 5p bag charge was introduced in 2015 we began to take a step forward in the battle against plastic, but the news that 1.5 billion “bags for life” were sold last year shows us how much further we need to go.

Now is the time for action. Yes, a higher charge will be painful but in some ways the pain is the point, as it is what will drive behaviour change. And at the moment there is a growing desire for change among consumers, so I firmly believe they will welcome the initiative. Supermarkets must act too. Brands have been moving away from plastic ever since the shocking TV images of Blue Planet II, but retailers have, on the whole, been slow to act. Plastic still litters the aisles. A rise in the bag charge must be accompanied by tangible actions by supermarkets to cut down plastic use.

Consumers want action and those retailers who are bold and progressive will win out.

You can read the editor’s reply here.