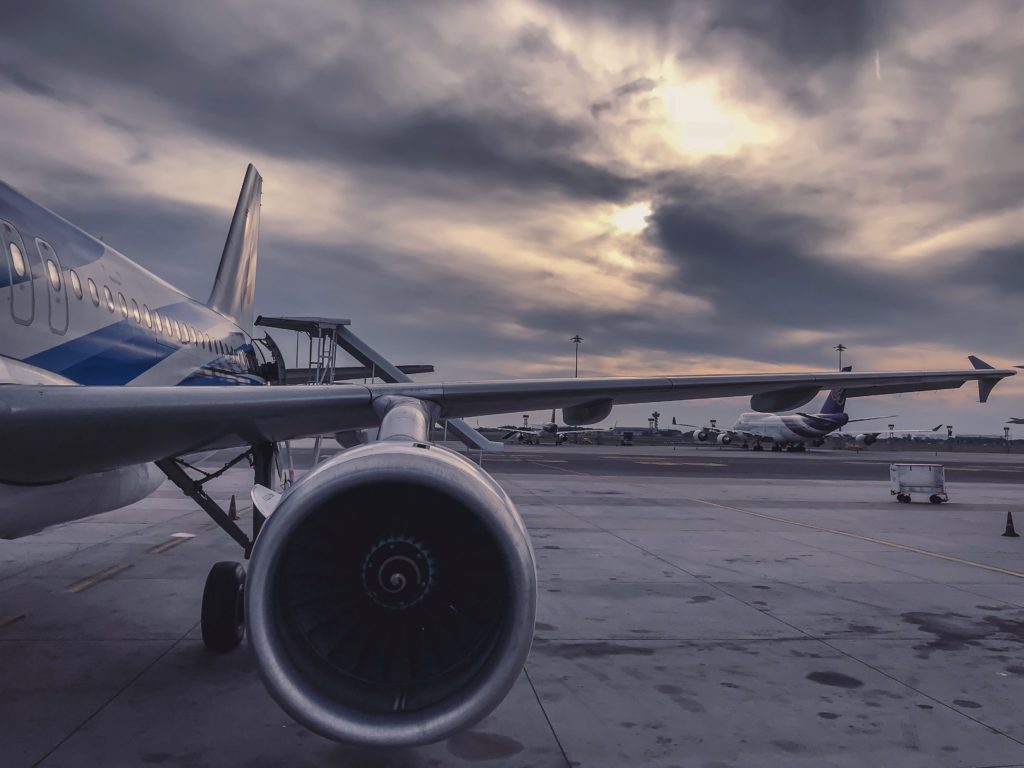 It’s not a good time to run an airline. Estimates suggesttheaviation industry could lose up to $314bn and that half of all airline business may not be lost this year. Inevitably, many are looking for bailouts. This presents an enormous opportunity for things to change.

The airline industry has a poor track record of meeting its social and environmental responsibilities. Many pay little corporation tax and, more recently, have lobbied hard against the carbon offsetting and reduction scheme for international aviation (CORSIA) scheme, arguing that the grounding of aircraft means that the baseline emissions against future progress will be measured will be lower than they expected, meaning they will have to offset more emissions in the future. This is unfortunate, however CORSIA was already problematic – falling short of the goals set out in the Paris agreement and not addressing actual emissions reduction – and trying to get around the rules is not a reassuring signal. But we as consumers also need to get used to the idea of paying for the true environment cost of flying, which CORSIA is trying to account for, which airlines will want to pass on.

Additionally, American airlines have spent 96% of cashflow on share buy-backs over the last decade while many others continue to pay out huge dividends to shareholders (see EasyJet’s recent £174 million dividend pay-out, including £60 million to its founder). For an industry that faces large socioeconomic risks (check out American Airline’s almost prophetic warnings of pandemic risks), focusing on share buy-backs and dividends over saving for a rainy day was certainly bold.

Bailouts need to come with expectations. There are – as always – trade–offs and compromises to be made. And as in any negotiation, there is an opportunity to ask for concessions that may not previously have been on the table. Keeping airlines going is important, but that survival needs to be aligned with longer term plans to move – and quickly – to a more environmentally sustainable business model where bailouts don’t cost the Earth.

Pushing for change on climate change