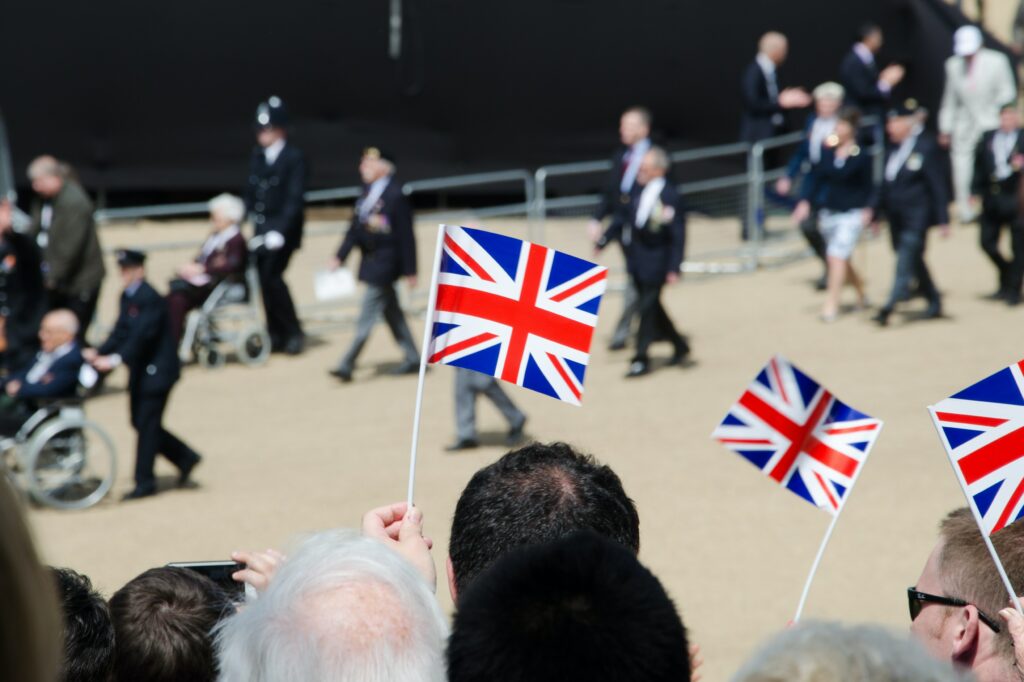 What would make the British public care about COP26?

Based on a randomised control trial with members of the UK public, the report is designed to help businesses, government and campaigners frame their COP26 communications in a way that resonates across the whole of society. It reveals that the most effective messages do not frame climate change as distant or abstract, but instead use emotive, values-based language that emphasises the need to protect people and nature from the effects of the crisis. In particular, messages around the importance of “restoring our balance with nature” resonate with people across the political spectrum.

However, the report also issues a warning. Only a small subsection of the population has heard of COP26, despite it being just weeks away, and those that have often voice sceptics over its likely outcomes. Why have the other 25 conferences failed? Why do world leaders need to fly around the world in the middle of a pandemic and a climate emergency? And why is there so much talk about the problem of climate change, but so little tangible action from leaders?

Businesses can play an important role in raising the profile of COP26, and showing consumers how radical climate action aligns with their values. But we must also be mindful of this scepticism, and back up awareness-raising efforts with clear and repeated descriptions of tangible action in response to the crisis. The British public has talked the talk – now it’s time for businesses to walk the walk.