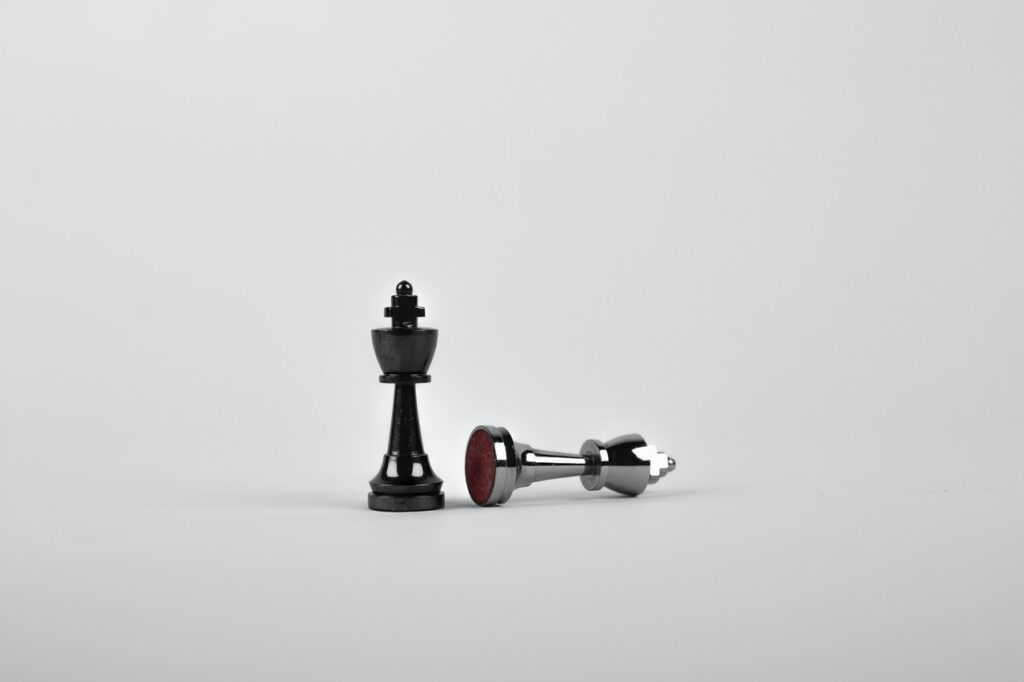 The pandemic has been hard…but not equally so for everyone.

Last week, Deutsche Bank released a report suggesting that companies who continue to allow employees to work from home permanently, when the rules do not mandate it, should be subject to an additional tax based on employees’ wages. Deutsche argue that remote workers are both saving more and contributing less whilst still reaping the benefits of public infrastructure and services. This tax could then fund small grants to low income workers who still go out to work, and are incurring the costs associated, such as commuting.

It’s an interesting idea that made us reflect more broadly about the ‘winners’ of the pandemic. We’ve seen an unequal distribution of the pandemic’s impact on businesses, which has raised questions that strike to the very core of business integrity and responsibility. What should businesses do if they have received financial assistance aimed at those who are suffering when they themselves aren’t? And what should they do if their profits have risen, as others have had their wiped out? To us, a responsible business would voluntarily find ways to openly acknowledge where they are on the line of fortune and make reasonable adjustments around it. We have seen some take this challenge head-on already, such as Ikea who promised to repay salaries subsidised by governments during the first lockdown.

Many businesses will not, and it’s likely that regulation will be the answer, whether in the form of windfall or homeworker taxes, or some other mechanism. The Resolution Foundation, amongst others, have suggested this could be based on excess profits, to help rebalance the economy and support those that have suffered the most. Others have proposed a carbon tax on those excess profits to accelerate a ‘green’ recovery and prevent the impacts of the pandemic exacerbating the climate crisis.

If businesses miss this window of opportunity, the decision on how to respond will be taken away from them, along with the advantages it bestows.

Cream of the crop