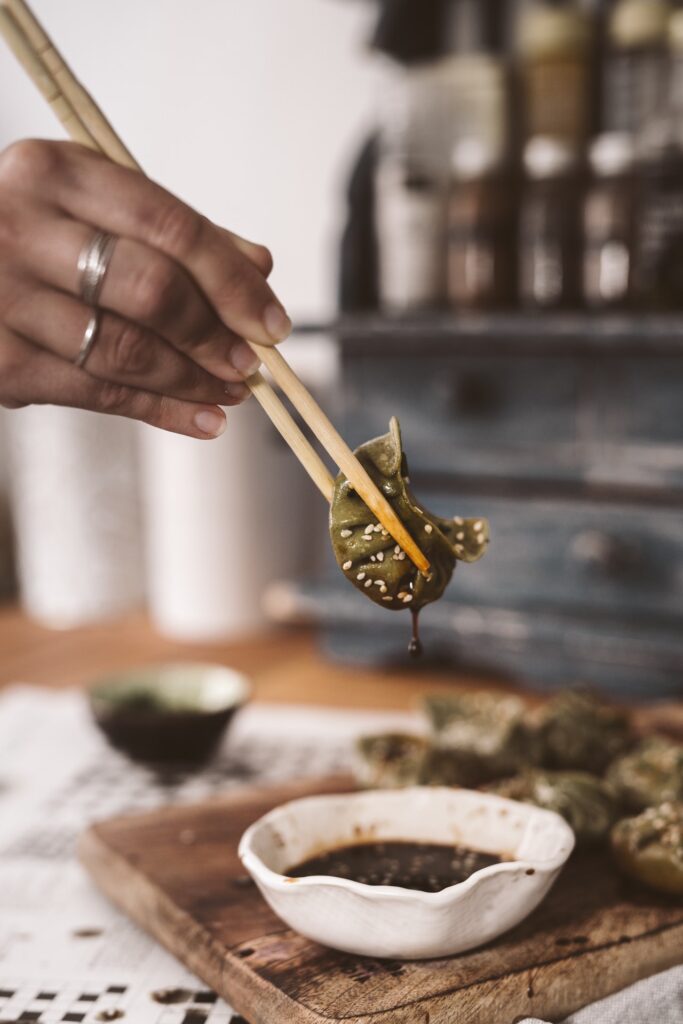 Catering to the problem

In other news, a waste material that you might not have given much thought to… the humble chopstick. Made from biodegradable bamboo, they’re not as environmentally destructive as single-use plastic cutlery. But you may not have realised the sheer volume of chopsticks that are produced and wasted.

In China alone, 80 billion disposable chopsticks are produced every year, many of which are exported. In Vancouver, ChopValue is a start-up which is upcycling used chopsticks. It collects and sanitises the chopsticks before applying heat, pressure and water-based resin to transform them into wooden tiles, which are then used to create tables, coasters and even sets of dominoes. Beautiful things from waste, with the carbon absorbed by the bamboo in its lifetime sequestered.

So far, ChopValue have upcycled a mere 32 million chopsticks so far. Even with expansion plans in the pipeline, that’s still a lot of chopsticks being thrown away. And there are only so many dominoes the world needs. So while we applaud attempts to reuse such items once they are in circulation, particularly when the outputs are so covetable, there’s still an urgent need to focus on waste reduction, which all the upcycling in the world won’t address. Perhaps – when we are all able to eat meals somewhere other than our kitchen table again – reusable cutlery (a pair of reusable chopsticks will hardly weigh you down, after all) should be top of our “to buy” lists.

The Goods: Use, return, reuse on Loop