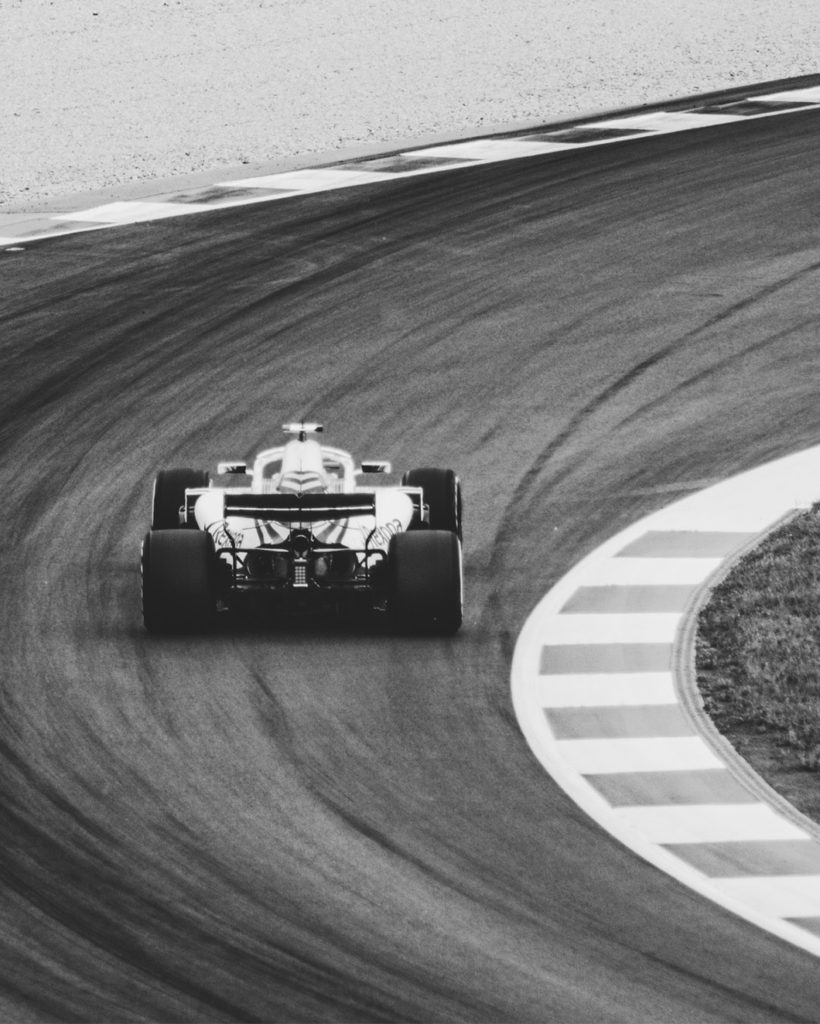 At a press conference ahead of the Mexico City Grand Prix last week, Lewis Hamilton made an important announcement that he aims to become carbon-neutral by the end of the year.

On the face of it, this seems laced with absurdity – how can he do this in a meaningful way, whilst continuing to fly around the world to race fast cars that burn through gallons of fossil fuel? Does it even make a mockery of all the hard work going into decarbonisation, including that of conventional transport systems?

But it got us thinking. Because actually, it’s the fact that he makes this commitment as both an individual with a big carbon footprint and one who works in a carbon intensive industry that gives it power – particularly when you combine that with his fame, and the fact that he’s a role model to many. After all, how can we expect to make the necessary emissions reductions without the most intensive emitters taking a lead or even getting involved? And how can we get everyone to rise to the challenge unless we get those that people look up to and listen to on board? So, for all the sniping about the ‘sacrifices’ of Hamilton selling his private jet and several of his petrol-fuelled Mercedes supercars, we actually think it is moves such as this that have the potential to make the biggest difference.

Of course, it won’t be an easy task. The calls of hypocrisy will continue, as many high-profile XR protestors have found (see their well-considered response here), and he needs to ensure that he continues to follow through with genuine and credible actions. But we’re excited to see the impact that this will have – not just of one single high-emitter becoming carbon neutral, but hopefully of inspiring other influential individuals and businesses to take on the challenge.