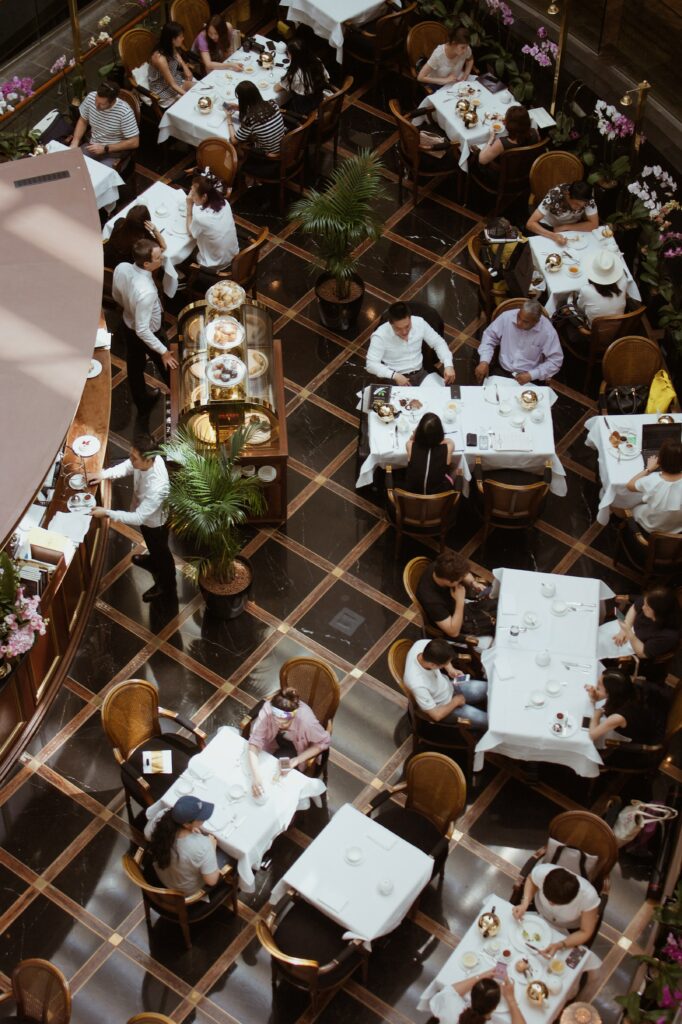 Have we become too accustomed to perfection? There is an unspoken expectation of immaculate service when we go out to eat, but what happened to embracing mistakes? A concept that originated in Japan and has since been replicated here in the UK welcomes this.

The restaurant of mistaken orders launched in Japan in 2018, priding itself on the mistakes made by its staff who all have dementia. The project aims to spread dementia awareness and overall to make society a little more open minded. As you might expect, there were a few misplaced orders, but when was the last time an awry burger hurt anyone?

Around 55 million people have dementia worldwide. There is currently no cure for dementia and those who are affected by the condition must learn to live with it. With the global population increasing, the number of people who have dementia is expected to rise to an alarming 140 million by 2050. This means becoming more accepting and understanding, and finding ways to help people with the condition remain included and engaged with society. A critical part of this is employment – employers will need to find ways to support the estimated 42,000 people aged under 65 with dementia in the UK.

There’s plenty we can take away from the restaurant of mistaken orders – this is a replicable concept across a whole range of industries. This has been evidenced in hospitality, but what about retail and  customer service, the list goes on. The onus is also on us, as consumers – we must learn to be more accepting of mistakes. Not everything has to be perfect, and we’re all for it.

A piece of the delivery pie?