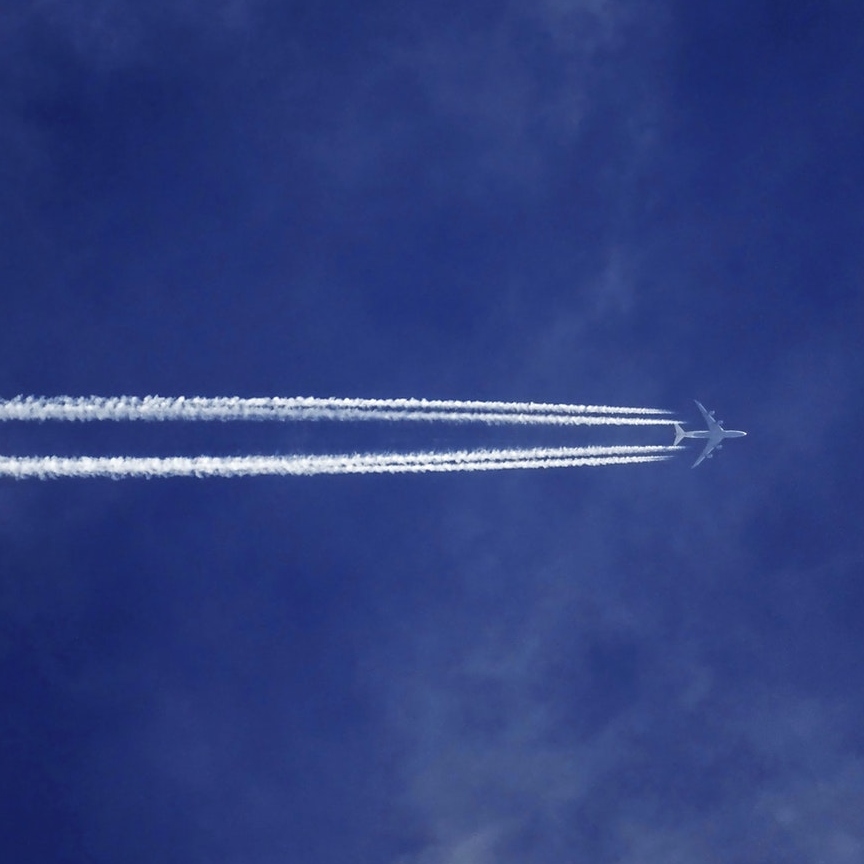 The newly-formed Sustainable Aviation Buyers Alliance (SABA) hopes to break this deadlock by committing to purchase SAF certificates, which allow businesses to book carbon-neutral flights. Companies purchase the certificates directly from airlines to offset carbon emissions generated by employee business travel. Airlines then use profits from certificate sales to buy a set amount of SAF instead of traditional jet fuel. SAF certificates allow businesses to subsidize the extra cost of buying lower-carbon fuels, reducing carbon emissions in a clear, measurable way. This should increase airline demand for SAF, which should incentivize manufacturers to produce more SAF. Over time, scaling up will help SAF to compete on cost with petroleum-based jet fuel.

We’re excited about the potential of SAF certificates, and we’re not the only ones – they have been endorsed by SBTi and The World Economic Forum (WEF) is currently designing an accounting framework for SAF certificates.

SAF alone won’t get the airline industry to Net Zero – even if all jet fuel was replaced with SAF, emissions would only reduce by 50-80%. Further emissions reduction will require zero-emission planes, which will take decades to develop. However, we think SAF is an important bridge between the current generation of planes (which contribute more than 2% of all global greenhouse emissions) and future generations of planes that can run on electric batteries or hydrogen fuel cells, and we hope to see more companies signing up to SABA.