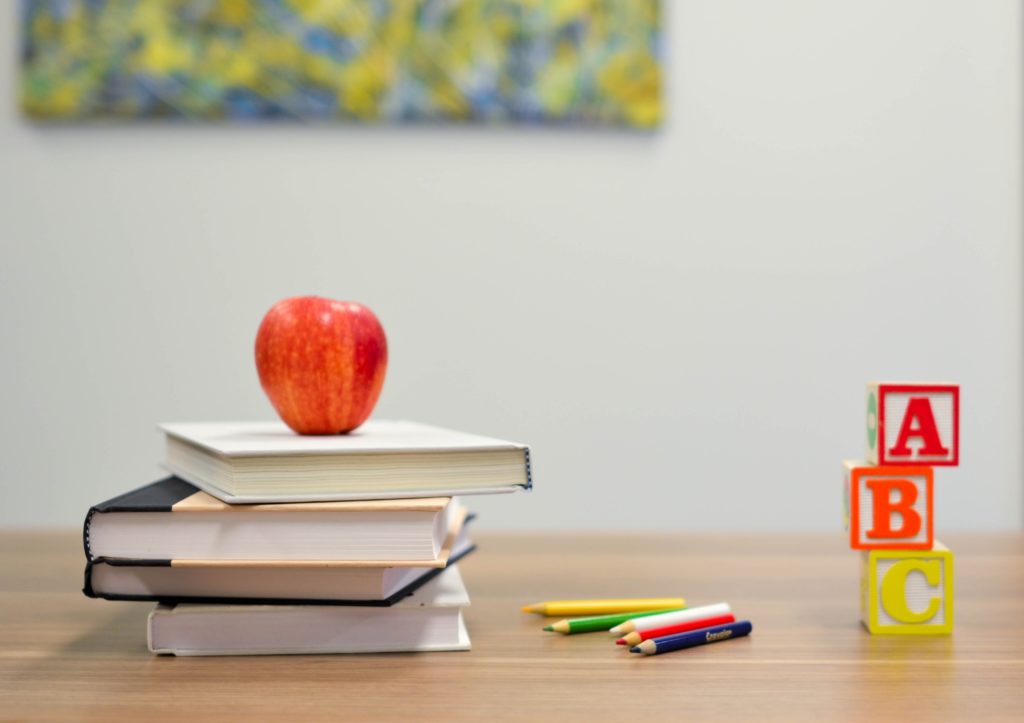 We believe that inequality is one of the defining issues of our times – up there with climate change as something that all sectors of society, very much including businesses, should address. The growing sense of a world stacked in favour of the few is driving societies apart and threatens our future economic stability and security.

So, it was with excitement that we saw the announcement that, in marked contrast with previous years, this year’s Nobel Prize for economics has been awarded to three anti-poverty researchers, including Esther Duflo, age 46, who is the youngest ever Laureate for this prize and only the second woman. The team has been working on the issue of global poverty, studying interventions in areas, such as policing drunk-driving and combating teacher absenteeism.

They pioneered the use of randomised controlled trials in the world of development economics, ensuring that their research helps to show which investments are worth making and also what has the biggest impact on the lives of the poorest people. Their work is said to have “transformed development economics” as a result.

In the 51 years of the award, it is only the fifth prize to be awarded to development economists. But we think (and hope) that, both, the work in itself – and the recognition of its importance that winning the prize still bestows – are a sign of the changing times, and the future.

Another type of brand guidelines