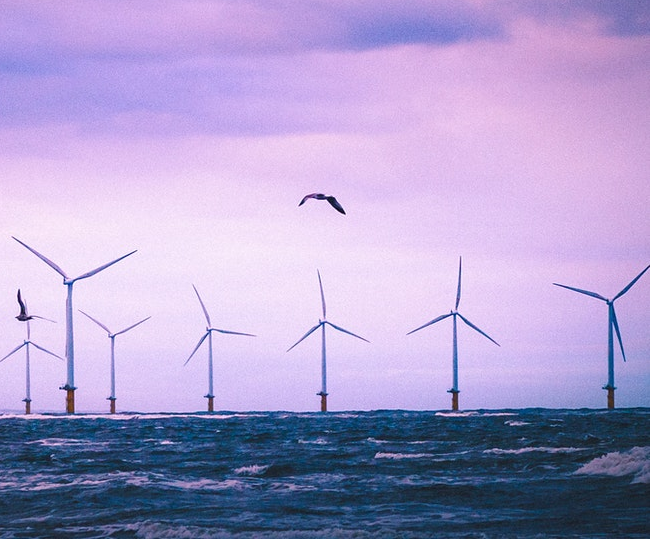 Green bonds in the budget

Among the announcements in this week’s budget was the introduction of a new financial product aiming to recruit the nation’s savers to fund the transition to the green economy.

The ‘green bond‘, which will be launched this summer by National Savings and Investments (NS&I) and 100% guaranteed by the government, will use investment money to “accelerate the transition to a low carbon economy, create green jobs, and support the collective effort to tackle climate change.” On launch, there is little more detail than that. We don’t know the terms of the bond, including the rate of return, which is expected to be low. And, crucially, we don’t know what it will fund. However, the idea is a good one.

We have regularly covered the rise of environmentally and socially conscious investing, known in the industry as ESG. The last year, in particular, has seen a rise in both uptake and returns on these kinds of funds. But while ESG is now big in the world of finance, these green bonds offer the potential for ethical investing to go truly mainstream.

NS&I is the national savings bank, best known for its hugely popular premium bonds offering. However, with low interest rates and guarantees on £85,000 of investment across all UK-regulated savings accounts, their appeal has waned. The opportunity for everyday savers to make a clear and impactful contribution to an environmentally sustainable future could be the nudge that people need.

If the scheme is a success among both savers and investors, it will help position NS&I as a national force for environmental change, as well as paving the way for further mainstreaming of ESG. Every penny helps.

A good future for consumerism