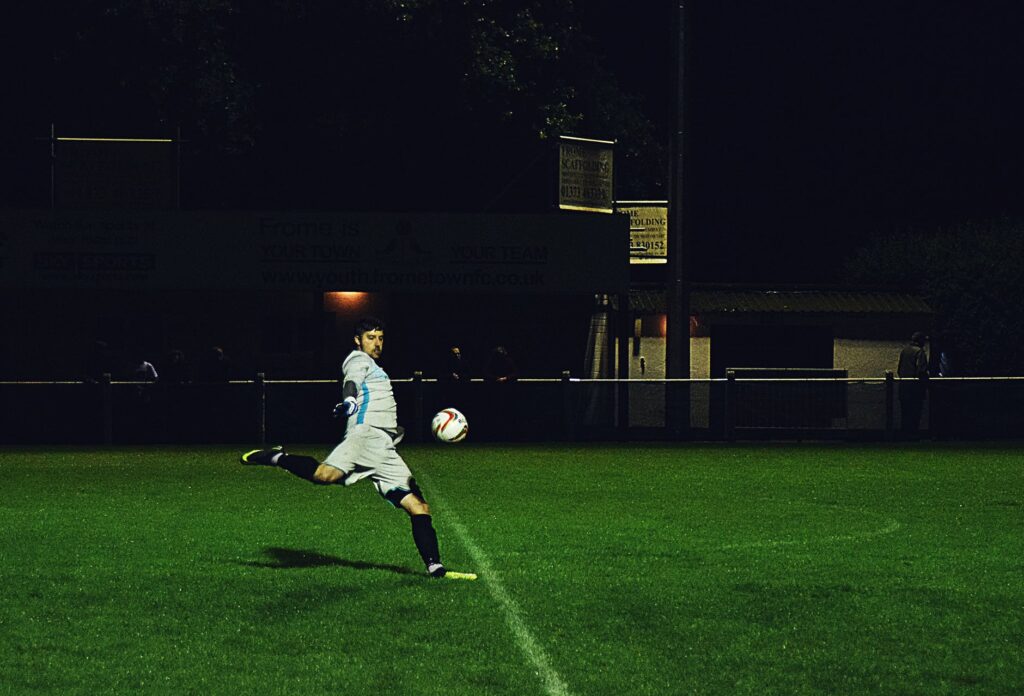 As anyone who found themselves near Piccadilly Circus on Wednesday night will be aware, this is a big week for sports. Whilst another day of Wimbledon drew to a close on one side of the capital, images of England supporters mounting telephone boxes, station roofs and even London buses attested to the passion unleashed across the city, and the country, by the Euros semi-final against Denmark.

Now more than ever, it’s impossible to overlook the tidal wave of collective emotion that sport can generate. Its ability to bring millions together in surges of euphoria and despair has enormous power – which can of course result in tribalism, discrimination and overwhelm for those dragged under by its current.

But when that emotive power of sport is harnessed for good, it can do amazing things – whether helping to keep disadvantaged children in school, allowing nations to take a stand against racism, or creating ties between the world’s most divided communities. This month marks the 20th anniversary of our friends at PeacePlayers International. Funded by the Laureus Sport for Good Foundation, which we helped set up twenty years ago, PeacePlayers International uses basketball to build bridges between young people from the most historically torn communities. And results from a recent randomised controlled trial showed that more than 95% of long-term participants have formed a cross-community friendship.

As images of screaming fans fill our pubs and screens this weekend, we’ll be left in no doubt that sport is powerful. Let’s not forget that it can also be powerfully good.

How will you be remembered?