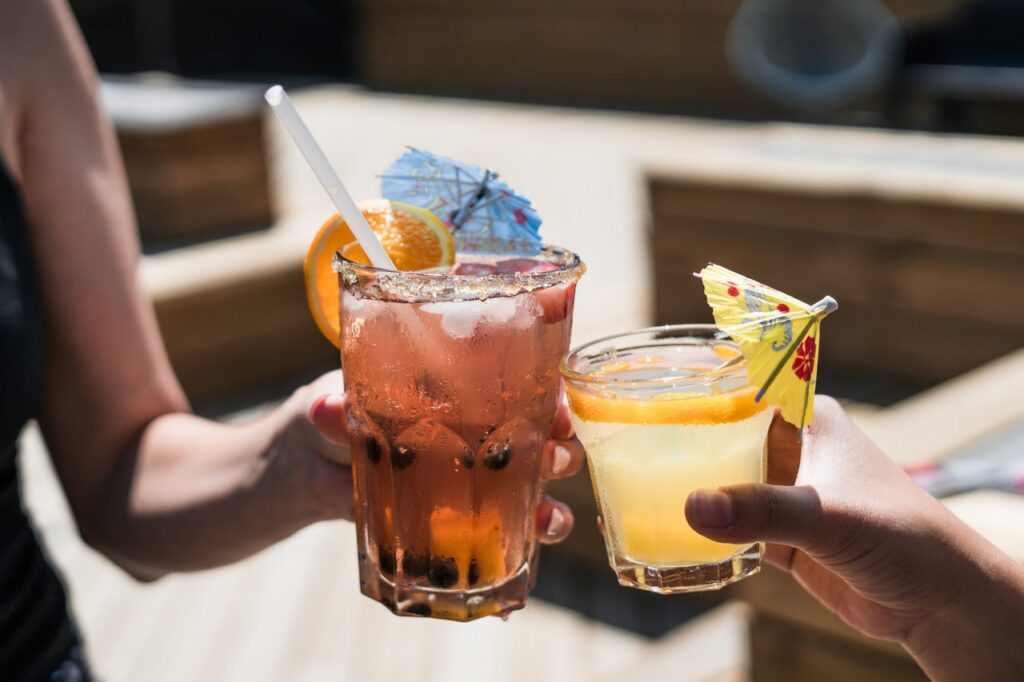 Last week, our friends at the Isle of Wight Distillery publicly announced the marriage of two of our favourite things, net zero carbon and gin, with the news that their Mermaid Gin is now officially net zero. As well as being very good gin.

Meanwhile, the Committee on Climate Change also revealed the great news that the cost of reaching net zero is lower than previously thought. Although the actual estimate will only be publicly available on the 9th December, when the Sixth Carbon Budget is released, the figure from last year was estimated at £50bn per year until 2050, or roughly 1% of GDP.

It does seem like a lot of money though, particularly in the current tough economic climate. But it’s worth clarifying the language that has been used around this. ‘Cost’ is misleading, since this refers to the amount of investment instead. These investments will yield myriad benefits and savings down the line, including cheaper energy, less demand for energy through more efficient use of energy, employment, and health benefits – all of which recoup that initial ‘cost’ in a variety of direct and indirect ways. In many cases, this won’t simply be a case of finding new money, but rerouting existing investment.

This is particularly the case when considering the alternative or baseline – no (or slow) action. Climate change is already having a huge impact and the longer we wait, the more it will cost to mitigate the problem. Similarly, avoiding severe climate change will be cheaper than adapting to it.

So, enjoy your gin, safe in the knowledge that your low impact decisions now will have a long legacy.