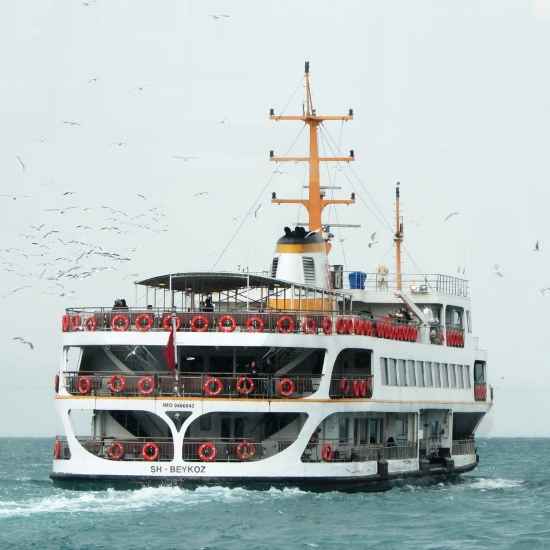 Last week, UK ferry operator P&O Ferries made headlines by sacking its crew of 800 employees via a pre-recorded zoom meeting. The move, which earned P&O Ferries the honorific ‘the unacceptable face of capitalism’, was at once callous, cowardly and completely at odds with what it means to be a responsible business.

It’s no surprise, then, that the public response has been one of condemnation. But what has been remarkable is the scope and severity of that response. P&O Ferries’ actions have been received with outrage from all corners. Politicians from across the political spectrum have been incredibly vocal in their criticism. From trade unions to customers, traditional media to online pundits, business commentators to religious leaders – people have given the action the full force of their fury. In a powerful statement the Archbishop of Canterbury and the Bishop of Dover condemned the business’ actions as sinful.

If you needed any more evidence that stakeholder capitalism is redefining what it means to succeed as a business, this is it. The voice of the apologist – muttering about responsibility to shareholders – has been silenced. Business is part of society, the way it treats people matters, and failing to respect that reaps real and significant repercussions. P&O Ferries has learned the hard way that society will no longer stand for companies that put profits first and people second.