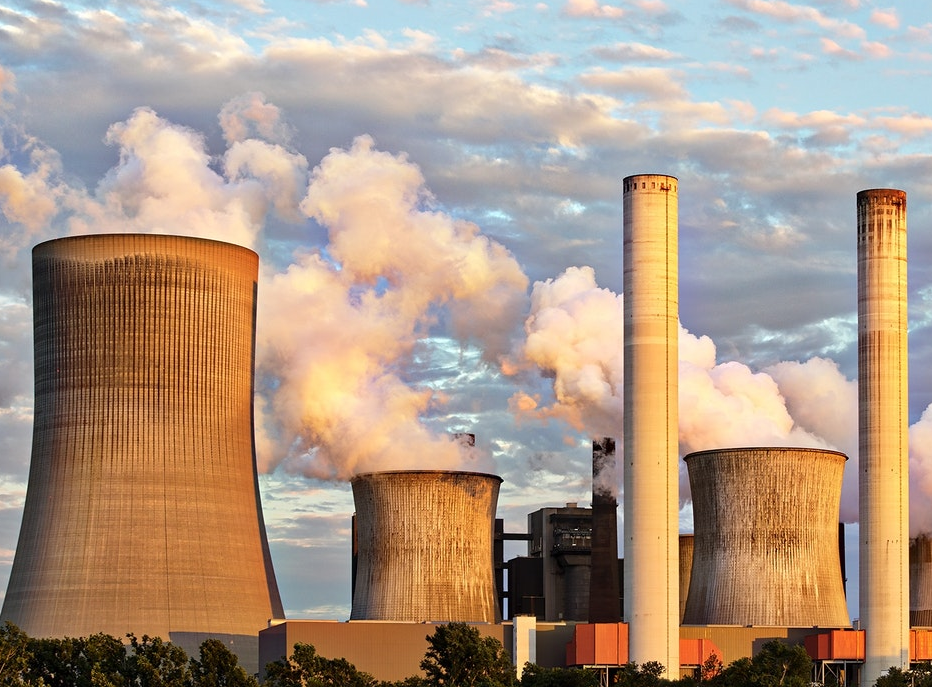 Some good news from The Economist this week is the report that the UK has reduced its carbon emissions by more than any other rich country since 1990 – down by 44% and 1.8 times above the EU average.

In summer last year, no coal was burned for electricity for over two months – for the first time since 1882. With a historical pivot away from coal and an increase in renewable energy efficiencies, coal to generate electricity is on its way out in the UK. So much so, that it now accounts for less than 2% of electricity generation today, versus 25% in 2015.

With coal on its way out, one of the key next challenges to meeting our legally binding emissions targets lies in gas. The UK has the world’s most robust gas infrastructure, which has helped minimise our reliance on coal to produce electricity. But when it comes to heating, 85% of Britain’s homes, for example, are fitted with gas boilers, rather than heated with electricity. Transitioning away from gas to renewable energy to further reduce emissions will require considerable investment and changes to our existing, extensive, infrastructure at a household level.

So, meeting our targets is not without challenges, but the UK has set a world-class example to date, in time to showcase progress at COP26 this year. With the help of businesses innovating in their own sectors and appropriate government regulation, our focus should now shift to our transition away from gas.