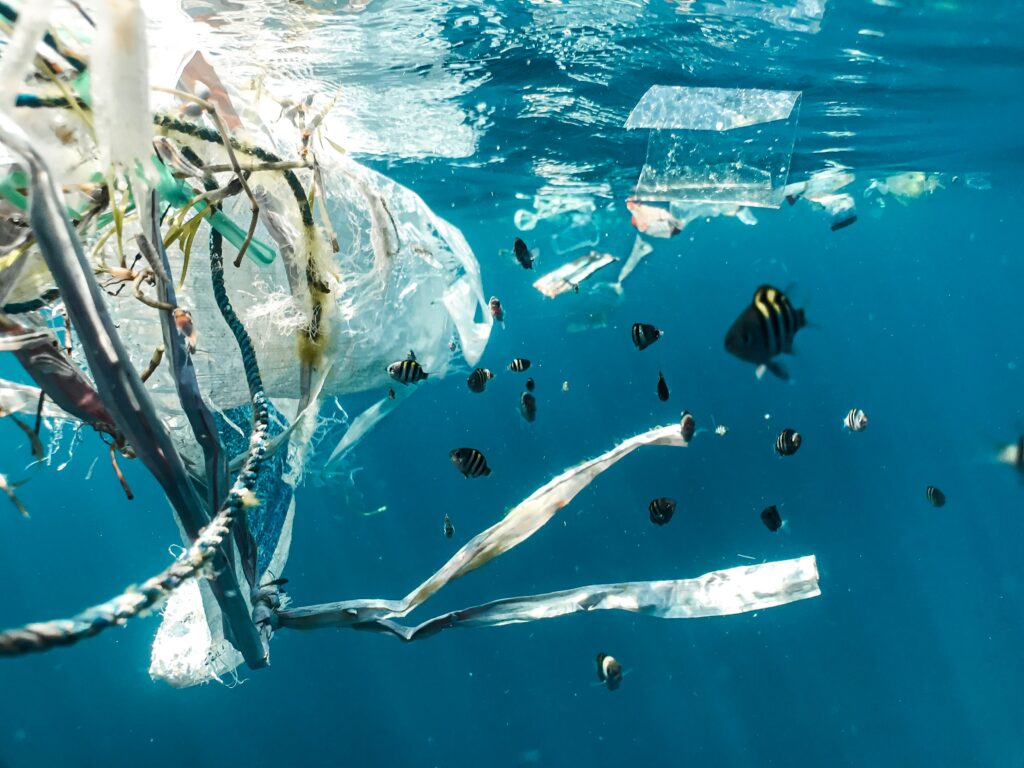 In a world where negative environmental news abounds, it’s always nice to see something positive. Which is why we were happy to read this week about the success of Ocean Cleanup, a non-profit working to – you guessed it – clean up the ocean by ridding the seas of floating plastic pollution.

The organisation recently announced the results of a trial of their latest large-scale cleanup system, which has successfully scooped up nearly 30 tonnes of ocean plastic since July this year. Having proven its efficacy, Ocean Cleanup reports that the system (effectively a large boom which is dragged between two ships to collect floating waste) is ready to be deployed at scale in a widespread plastic recovery campaign.

Heartening as this is to hear, it’s also important to recognise some of the problems associated with solutions – and stories – like this. It’s exciting to read about big new bits of technology designed to tackle environmental challenges. But it’s equally dangerous to think that we can rely on silver bullet solutions to the mess that we’ve made. After all, Ocean Cleanup is not without criticism: for its impact on ocean life, the emissions associated with its activities, and the amount of money it’s spent getting to this point.

Ultimately, any news about organisations taking action to make the world a cleaner, greener place is good to hear. But let’s not let ourselves forget that the easiest way to keep plastic out of the ocean is not to put it there in the first place.