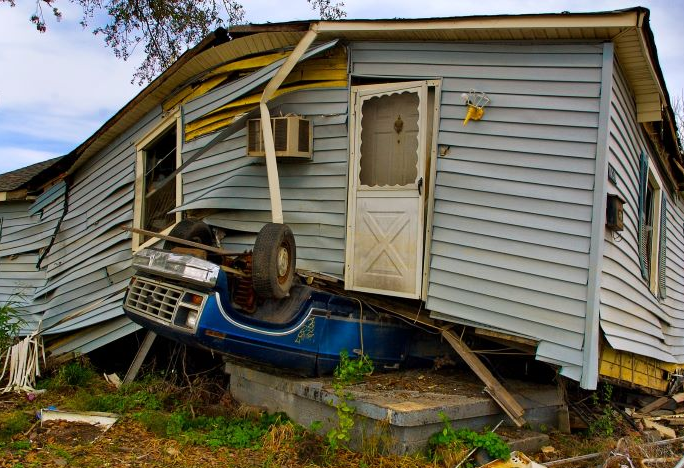 The connections between racial injustice and climate change have been long documented. But like much else, they’ve been given a necessary bolt of energy and urgency by recent events.

Black communities are more likely to be exposed to the negative effects of climate change, with systemic discrimination worsening the burden. Studies show that people of colour tend to be more vulnerable to environmental hazards and extreme weather events. In the US, for example, the worst effects of Hurricane Katrina were felt by predominantly black neighbourhoods, yet there was less support given to these parts of New Orleans compared to predominantly white parts. In addition, and probably not unrelated – black people and other non-white groups also care more about climate change than white people and are less politically divided on the issue.

All of which means it is increasingly, glaringly, obvious that we need to include people of colour when tackling climate change. We need to have a diverse group of people tackling the world’s biggest problems from different angles. We need to include those who have been historically left out when implementing solutions. And it would be idiotic not to include the people who care the most.

Making this happen is anything but simple, particularly given the multitude of complex issues, which come into play. But we surely must keep sight of its importance.

How clean is clean?