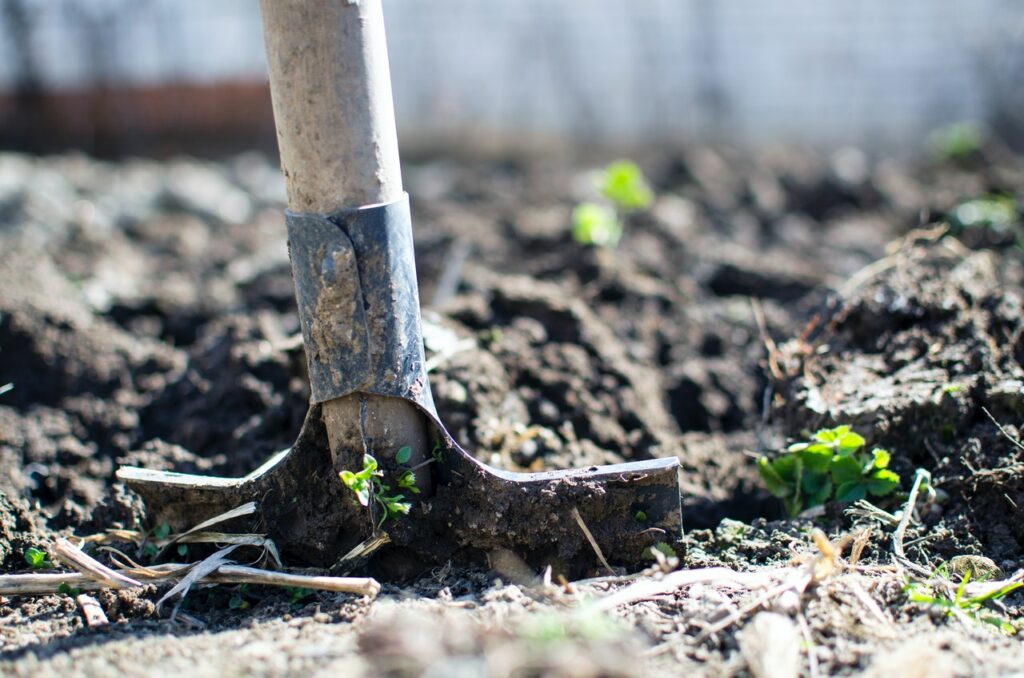 In continuing our new theme of recommending sustainable and purpose-led products, this week we’re bringing you a ‘good’ alternative to peat compost.

Peat, a natural substance formed of partially decomposed plant matter, is often the main ingredient in store-bought compost. Problematically, the peatlands from which it is harvested are crucial carbon sinks, a topic we’ve written about before. The process of removing peat for compost releases much of this carbon into the atmosphere.

In May this year, the UK government announced plans to ban sales of peat compost. While the ban won’t take effect until 2024, there’s no good reason to keep buying peat today. And for those wondering what the most sustainable alternative is, one brand has already caught our eye.

Carbon Gold offers compost made of enriched biochar, a form of charcoal produced by heating organic matter at high temperatures in the absence of oxygen. Biochar has been used for over 2,000 years to improve soil health, offering increased soil water and nutrient retention. Crucially, instead of releasing carbon into the atmosphere, biochar locks it away (one tonne of biochar is equivalent to three tonnes of sequestered carbon dioxide).

Carbon Gold’s products boast a host of sustainable certifications, including from the UK Soil Association and the Forest Stewardship Council. A fellow B-Corp, the company has also committed to Net Zero by 2030, and its two founders, Craig Sams and Dan Morrell, have long careers in climate change activism under their belts (Morrell was the first person to coin the term, carbon neutral).

For conscientious cultivators looking to minimise their climate impact, Carbon Gold provides a way to do so, one shovel at a time.

Be-leaf it or not