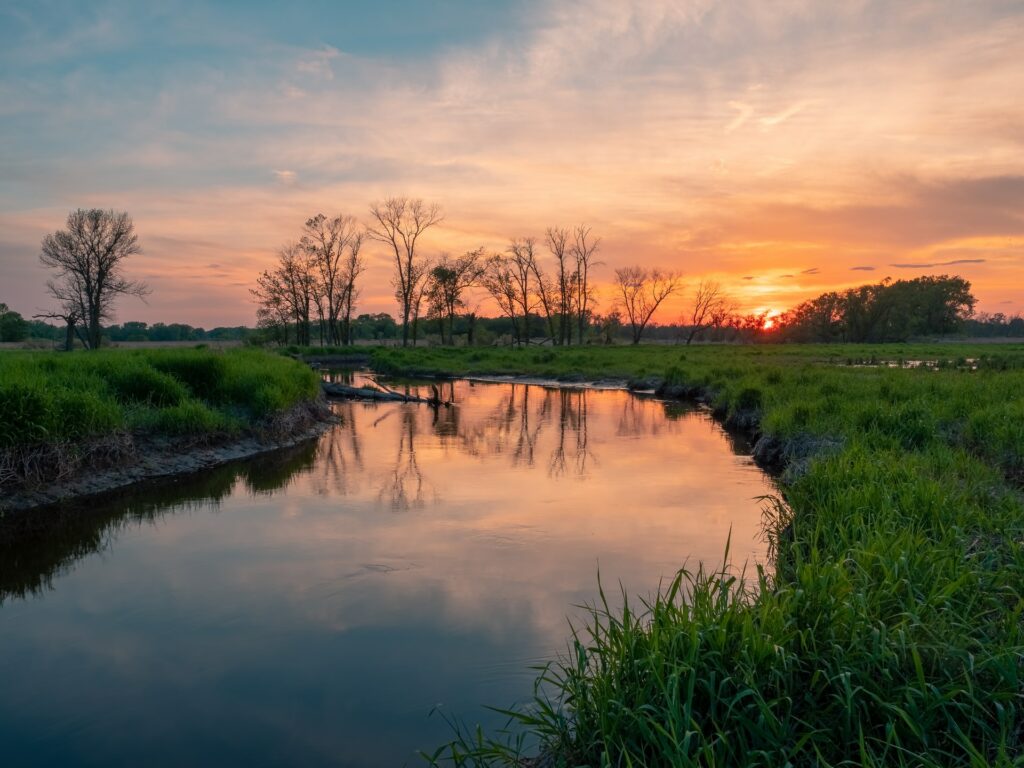 Recently, there’s been a lot of interest in growing trees and maintaining woodlands, to the point where the likes of Brewdog have pledged to grow their own forest as a way to invest in carbon sequestration. However this week a report by Natural England has emphasised the crucial role peatlands will play in helping the UK achieve net zero.

The report looks at various natural environments in the UK and seeks to understand their capabilities in carbon sequestration. It concludes that forests are indeed an important sequestrator, holding the equivalent of thirteen London-Rome flights per hectare in a year. But peatlands, with soils being up to ten meters deep, may store as much as eight times as much carbon as a tropical rainforest can store in a year.

The problem however is that today the incentives are all weighted in favour of forests. Landowners can receive funding or even reclaim funds for restoring woodland areas whilst those who wish to restore peatland areas must do so at their own expense. The existence of the Woodland Forestry code means that companies can buy carbon credits as part of their offsetting strategy, whereas the peatland code has not yet been approved.

It’s time to think more broadly when we think about carbon sinks. Peatlands (and seagrass, another under-rated carbon store) need the same support and protection as forests on our journey to a low carbon future.