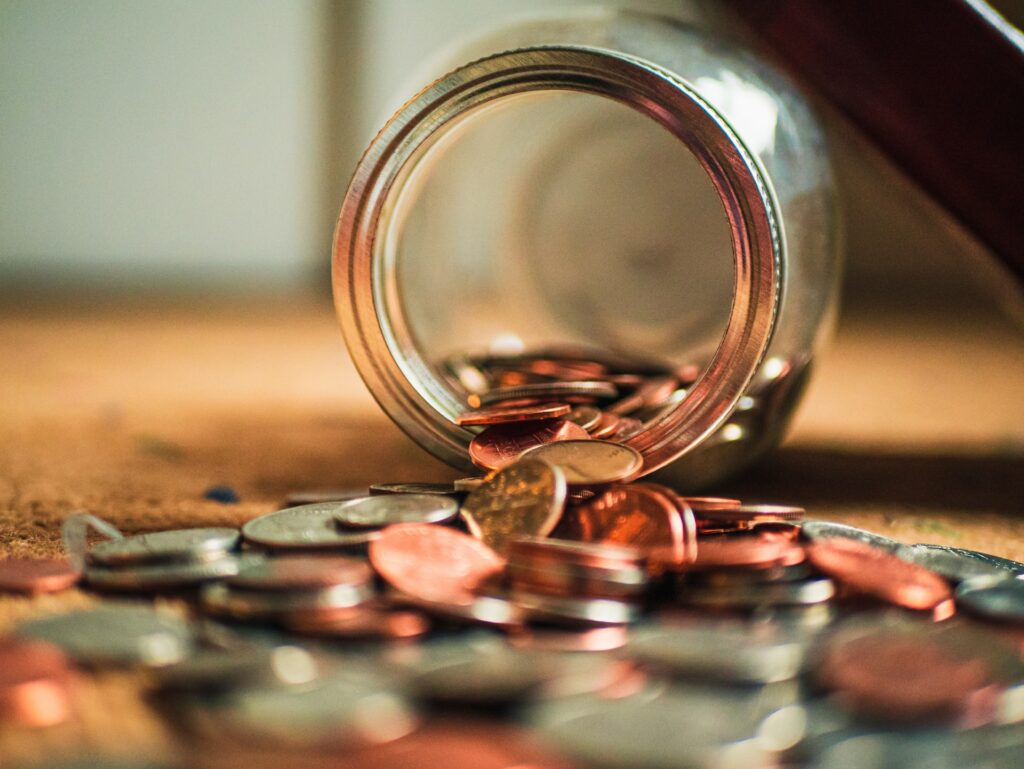 It costs more to be poor.

This paradox has been the subject of much discussion in recent weeks. In January, food writer and activist Jack Monroe took to Twitter to explain how the widely cited “5% inflation rise” doesn’t reflect the actual cost of living increase experienced by the poorest people in the past year.

As a researcher at the New Economics Foundation explained, that’s because the Office for National Statistics inflation figures are based on average price increases across the entire economy. But these figures mask the fact that the cheapest goods often see the greatest price increases. Whilst a richer person can substitute a cheaper brand to save money, price hikes force those already buying the cheapest option to go without the basics. And of course, even if everyone’s shopping increased by the same absolute amount (£10, say), this still represents a greater percentage of poorer people’s incomes.

But the poverty premium extends far beyond food price inflation. In Terry Pratchett’s novel Men at Arms, Captain Vimes observes that poor people are forced to buy cheap boots that wear out faster, thereby saving money upfront but spending more in the longer term. People living in more deprived areas face higher insurance premiums – or are refused cover altogether. Poorer people are forced to take out high-interest loans to bridge the gap between pay days. They have to pay for services in instalments, even when the overall price is higher.

This is deeply unfair. But it is also fixable. Businesses such as Virgin Money and ASDA are taking steps to design out the poverty premium from their products and services. The charity Fair by Design helps organisations to do just this, as well as campaigning for regulatory change. And, as we’ve written recently, paying every employee enough to live on is also essential – for every company that calls itself ‘responsible’, and for the people it serves.

Covid: a chance to end homelessness?

What’s keeping you up?