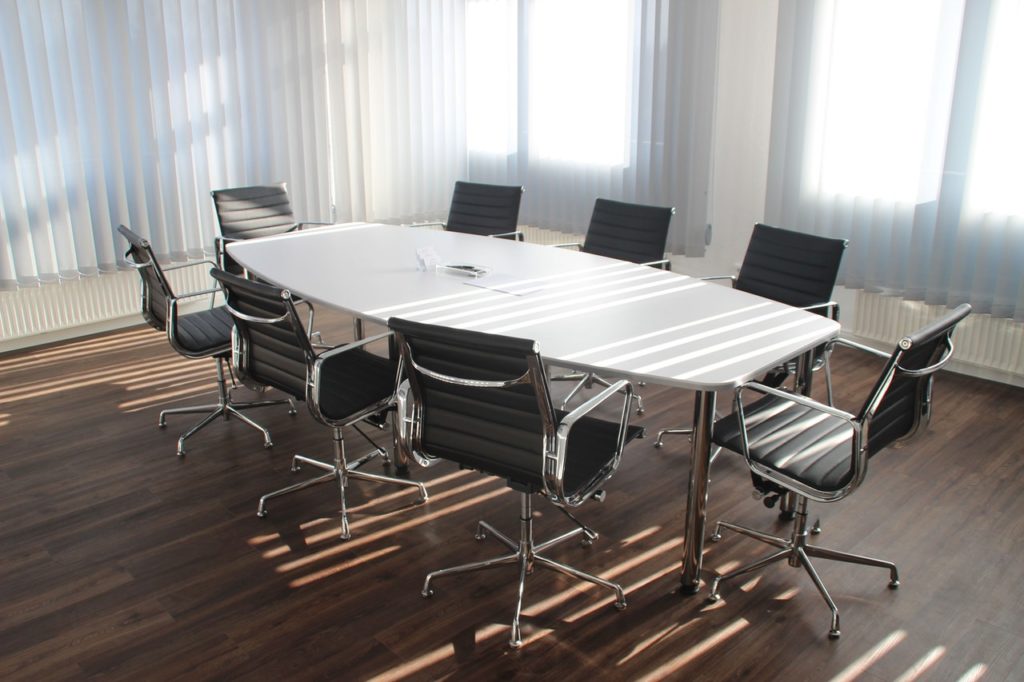 To furlough or not to furlough?

Life moves pretty fast. Four weeks ago, most of us had never heard of furloughing, although it’s been reasonably common practice by the US government for years when budgets aren’t agreed. Now, estimates suggest that more than half of employers expect to furlough staff. This is significantly higher than the Treasury initially predicted, and it looks as if the eventual cost could be £30bn – three times the cost originally envisaged – meaning there is a real risk it will not be extended when the initial period is up.

As you’d expect for something that was conceived and implemented so quickly, initial information gave little firm guidance to employers, meaning that it was open to interpretation. Furthermore, the scheme presents some hefty moral conundrums, even as further guidance emerges. Some organisations, including our friends at Story Events, have taken to social media to urge their competitors to obey the spirit, and the letter, of the law.

For some firms and charities, there is no doubt that furloughing employees will be the difference between survival and failure – particularly when the business model has collapsed overnight – and an absolutely vital source of income for their employees. And it will certainly save many employees from (otherwise certain) redundancy, which was the scheme’s intention.

But, for others, it’s been an opportunity to cut costs immediately and drastically, saving cash even as work continues (in some cases, even asking furloughed staff to pick up the extra work). Some organisations are furloughing lower paid staff, whilst continuing to pay significantly higher earners their full salary (and in some cases, even bonuses) or dividends to shareholders. How do you decide which employees to furlough, when it may mean asking other members of the team to work even harder, for no more money, when typically you may have assumed you would spread the work around and share the pain equally? And should employees who started a new job after February 28th go back to their previous employer to ask to be rehired, so that they could be eligible for the furlough scheme?

While it has been football clubs who have primarily come under fire for the way they have applied the furlough scheme, there’s no doubt these challenges will be encountered by anyone making tough decisions at the moment.

So, what to do? Well, we have a working principle – would you be proud to tell other people about the decisions you are making? As is usually the case, doing what is right, rather than what you believe you can get away with, particularly when detailed guidance isn’t available, is the best course of action.