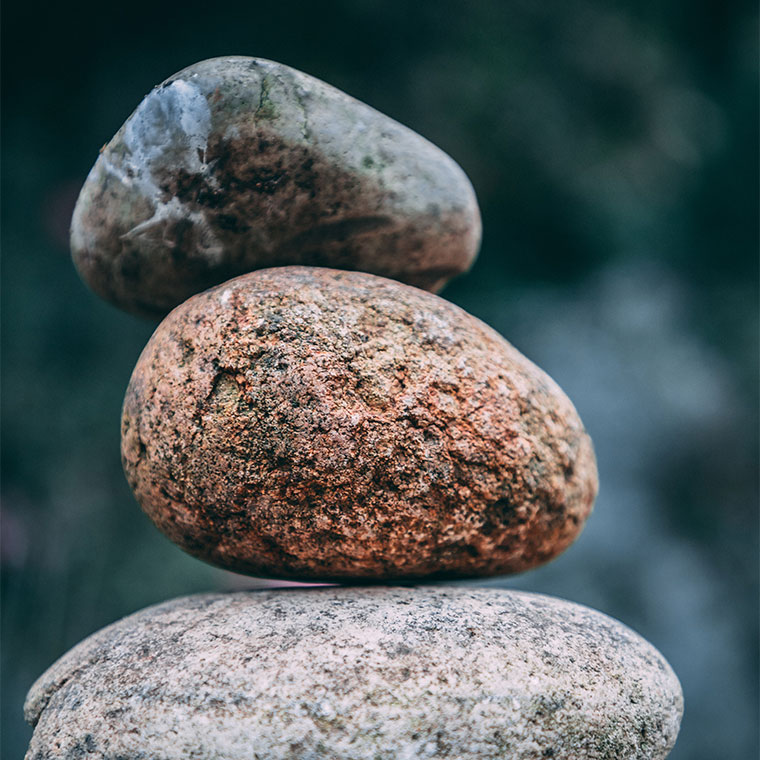 Photo by Matthew Cabret on Unsplash

Is inequality rising? How should it be measured? What can we do about it?

The Economist weighed in on this thorny issue last week, revealing that, despite the widespread belief that inequality has risen in richer countries, re-crunching the metrics and numbers shows that the top 1% of earners’ share of wealth, in the UK and the US for example, has actually remained pretty consistent for the last few decades.

We’d argue – strongly – that it’s the scale of the issue that’s the problem, rather than whether it might have moved fractionally up or down in the past few years. And the article drew similar conclusions – pointing to the fact that there is still a substantial wealth gap; particularly in the US, where the disparities are greater than in any other nation. Meanwhile, the UK is also ranked amongst the most unequal nations.

The article suggests that governments should tackle issues such as rising house prices that have cut off lower earners from the areas with the most attractive jobs. And while we agree, we also think business has a crucial role to play – thinking through how its business model helps or hinders social mobility, paying employees a real living wage, exploring who supplies it and how, or committing to cap CEO salary ratios compared to the average worker.

Like climate change, we believe that inequality is a business issue. And with the average UK CEO still earning over 100 times more than their employees, we need business to be part of the solution.