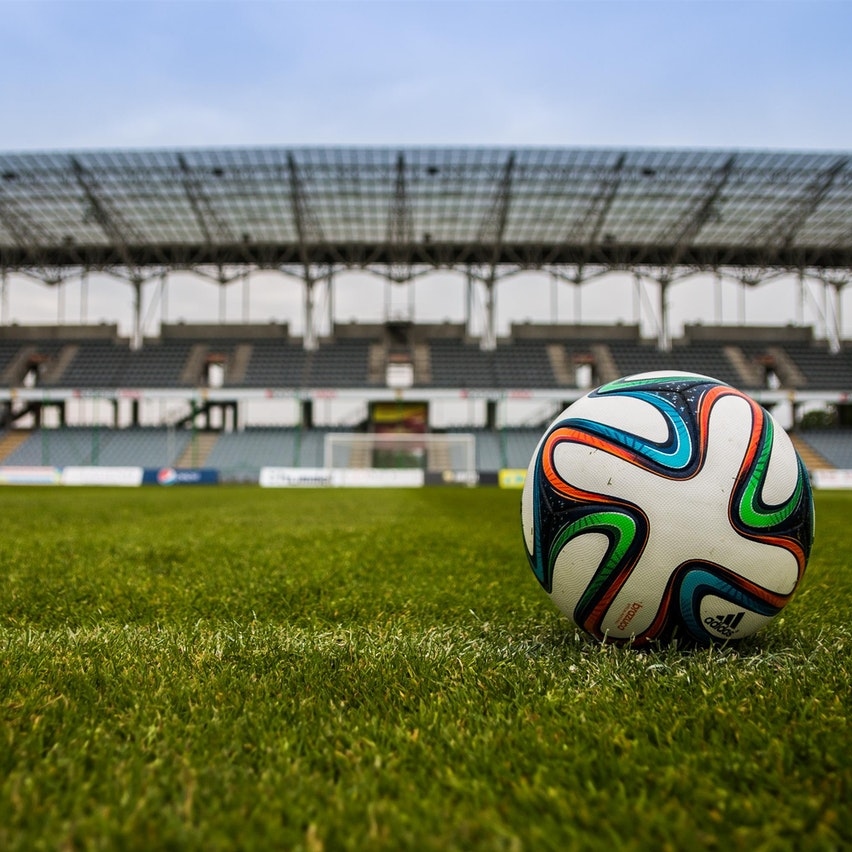 This week, 17-year-old Blackpool FC striker Jake Daniels came out as gay, making him the second openly gay professional footballer in the world. Inclusion in football has been a slow and often painful journey; just look at how bad things were for Justin Fashanu, the only other UK professional footballer to have come out before retirement.

Blackpool FC should be commended for creating a culture in which Jake felt safe to come out and supporting him to prepare for his announcement and tell his story in his own words. However, culture change in football has been the product of many years of incremental change. For example, LGBTQIA+ inclusion training is now delivered at every level of UK football. Stonewall’s Rainbow Laces campaign, initially an LGBTQIA+ visibility and awareness campaign, relaunched in 2014 with a focus on inclusion, supported by TeamPride, a consortium of brands (including the Premier League).

These initiatives, alongside broader cultural shifts towards LGBTQIA+ acceptance, undoubtedly helped create an environment in which Jake felt safe to come out. While he hopes his actions will inspire others to follow suit, footballing institutions have more work to do. Gary Neville has expressed regret that football culture and community prevented Jake coming out earlier. Female footballer Megan Rapinoe also recently pointed out that male elite athletes don’t feel safe and supported to come out, fearing professional and personal repercussions.

While football culture is in some ways specific, it is nonetheless a professional environment and a reflection of the wider need for inclusive workplaces. While we celebrate this moment, let’s continue to work towards a workplace culture of inclusion and allyship so that in future, Jake is far from alone.