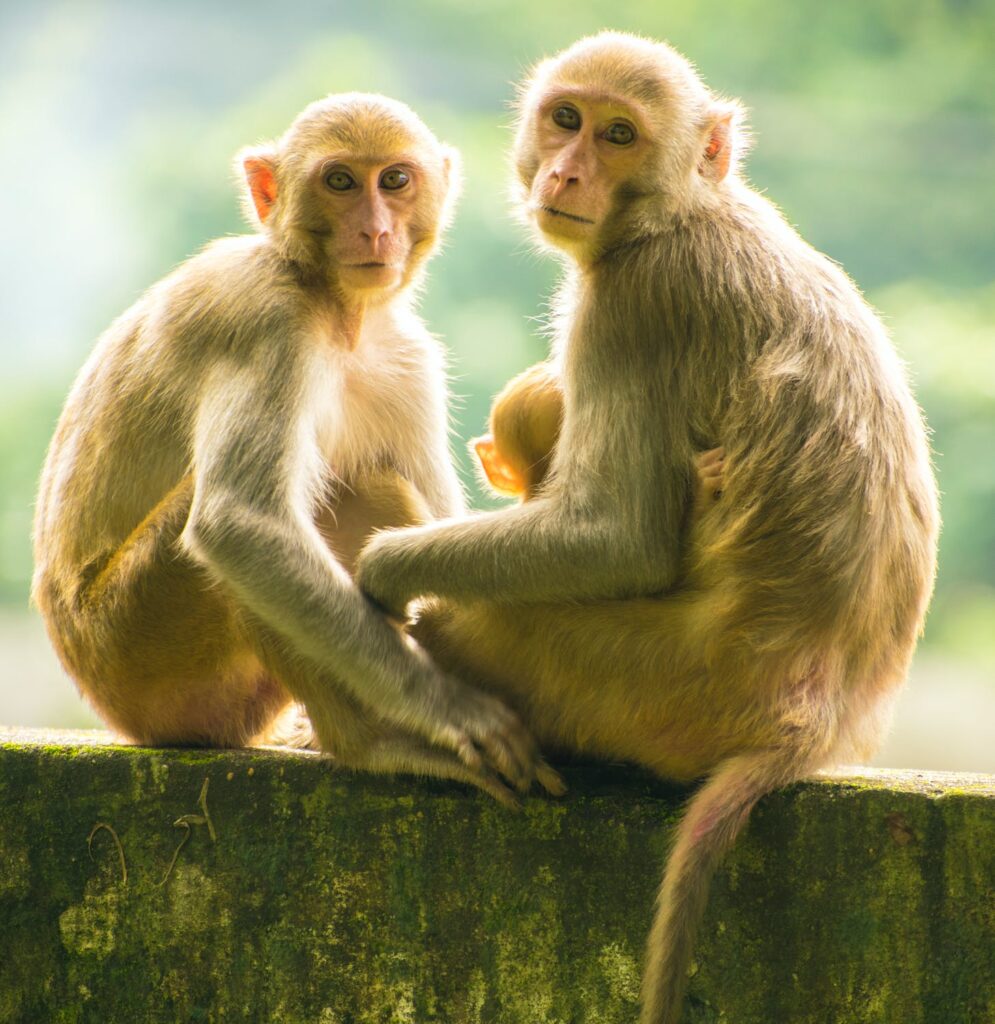 From Little Women to Sex and the City, humans have long recognised the joys of female friendship.

But who knew it was the same for baboons?

That’s according to one of the longest studies of wild primates, which revealed that male baboons who had more platonic relationships with females lived longer.

Cause or effect? It’s possible that baboons get health benefits from the platonic ‘grooming’ behaviour commonly displayed between male and female friends – whereby they take it in turns to pick bugs and debris off each other’s fur. Having more friends may also protect male baboons from conflict, or reduce their stress levels.

On the other hand, being healthy might cause baboons to develop friendships, rather than vice versa. The researchers speculate that healthier animals might have more energy to bond with their monkey mates. Smaller, lower-ranking males who spend less energy on reproduction might also have more time to invest in friendships, and these lower-ranking animals also tend to live longer than the group leaders who often injure and even kill each other in their struggle for power.

Although it’s hard to draw a causal conclusion, these findings match those from other species, including humans, where loneliness is associated with a 30% higher risk of early death. One thing’s for sure: forming strong friendships is certainly not just monkeying around.