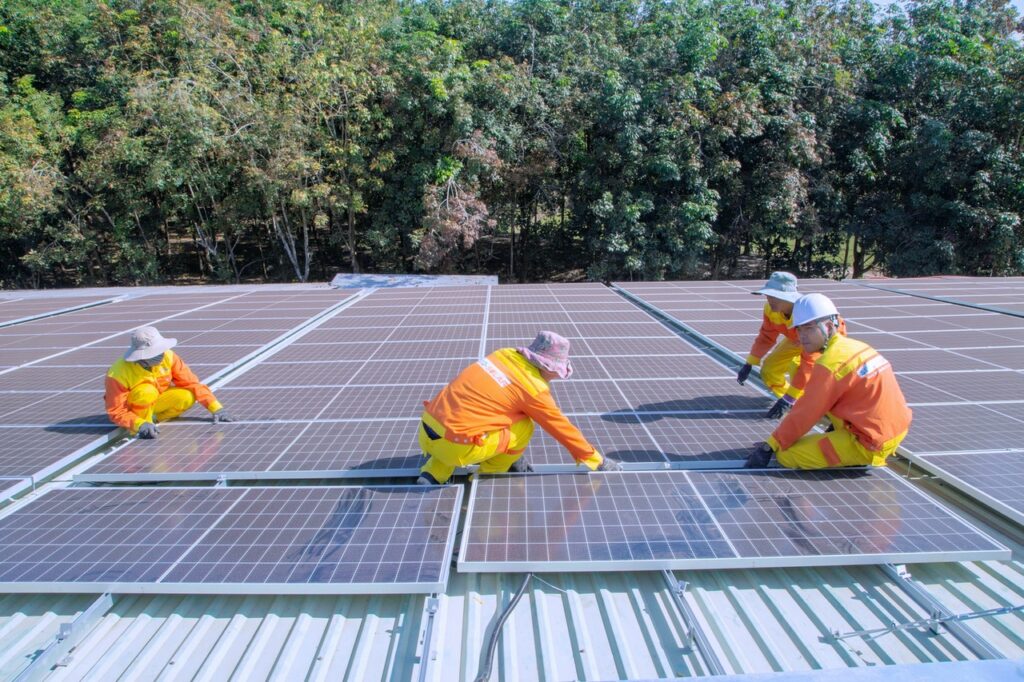 As a country due to host COP26 later this year and that has made admirable progress on decarbonising power generation, you’d expect the green economy to be booming.

However, based on the latest data from the Office for National Statistics (ONS) on the number of people employed in the green economy, which includes the renewable energy sector, energy efficient products and low-emissions vehicles and infrastructure, this is not the case. The number of people employed in these sectors has fallen from 235,900 in 2014 to 202,100 in 2019, the latest year with data available. Given the ongoing pandemic, there is concern that further job losses will have continued this trend.

To some, these figures will not come as a huge surprise, given cuts to programmes and continuing indecisions around coal mines and North Sea oil and gas extraction. It doesn’t bode well for the Government’s own ambitions to create 250,000 green jobs or with the huge potential we have in the UK for creating a million jobs in green industries.

But it’s also worth noting that this is only a snapshot of the state of all things green in the UK. These jobs are defined by their industries and don’t reflect the total number of jobs focused on the environment or sustainability broadly.

Our view is that a measure which included those jobs would be significantly higher, and rising, as a focus on climate and sustainability becomes part of mainstream business in all sectors.  And this should be a focus for the government – and us all – too.

But it shouldn’t be an either / or. We need urgent action to support the industries at the centre of delivering a rapid and just transition to a greener future, just as we need to encourage all industries to get green, and deliver the jobs to boot.

A global end to Covid-19