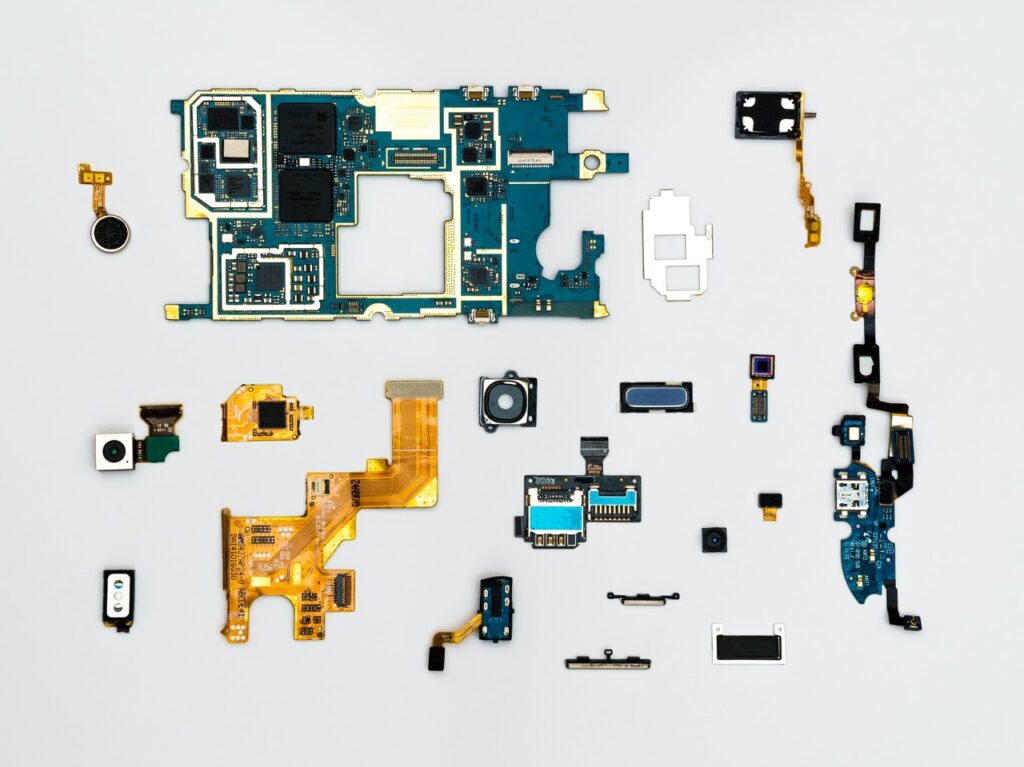 There was a time in the not very distant past where pretty much everyone would have agreed that global companies operated both above and beyond sovereign nations. Indeed, many argued that companies were becoming more powerful than the individual nations of the world, as they developed their own global infrastructure and ‘populations’, which existed irrespective of physical location and boundaries.

As Microsoft looks to buy Tik Tok, bringing it into American ownership, and thus removing the risk of it being banned on US soil, this is increasingly being called into question. All of a sudden, it seems companies are very much entangled with the governments of the countries where they are based, and rather than rising above disputes between nations, they are being dragged down with them.

There is no solid evidence of a threat to either national security or personal data from using TikTok, but perceptions of the threat of Chinese interference have been enough to spur action.

We can’t help but think that if this shift continues it will have enormous implications for businesses everywhere. If, even in our globalised world, where a company comes from starts to really matter, then businesses would need to think about their supply chains in a totally different way, particularly given how dominant China is in so many of them, and the consumer landscape would look very different as a result. That cheap phone won’t look so cheap if all the parts need to be manufactured in developed countries.

Of course, the better course of action would be that the rules of behaviour for businesses, and particularly the relationship between corporations and national governments, are agreed at an international stage, rather than companies becoming a pawn in geopolitical games. But international consensus and path setting doesn’t have the best of track records.

A crossroads, perhaps, lies ahead.

A global end to Covid-19