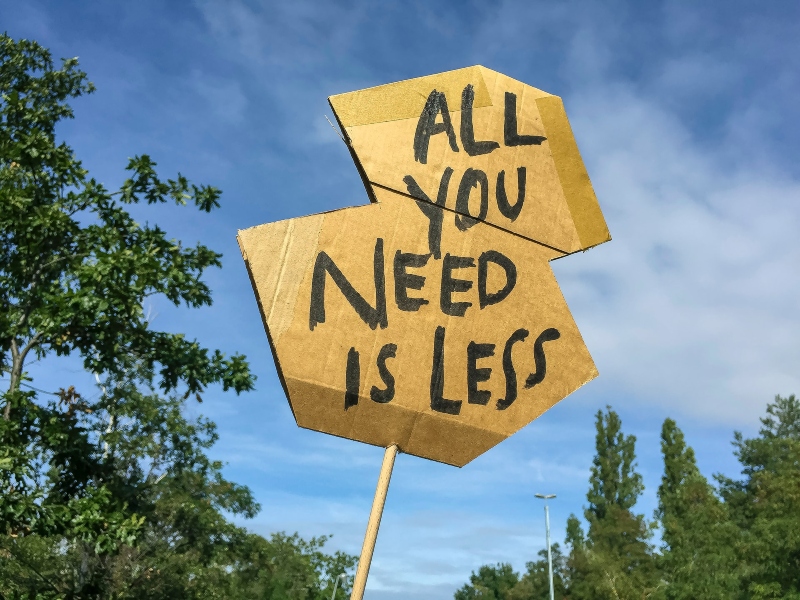 Social inequality is a major challenge. Global wealth is highly concentrated while hundreds of millions live in extreme poverty (defined as living on less than US$1.90 per day). UN SDG number 1 aims to ‘end poverty in all its forms everywhere’ by 2030. But how will achieving this goal impact our ability to limit global warming to 1.5C in line with the Paris Agreement?

New research published in Nature Sustainability claims that eradicating extreme poverty would increase global carbon emissions by less than 1%. This is excellent news, helping to debunk myths that carbon reduction actions taken in the West are meaningless compared to industrial emissions and effects of rapid population growth in emerging markets.

However, the research also found that the average carbon footprint of the top 1% of emitters was more than seventy-five times higher than that of the bottom 50%. This highlights the need to focus on tackling carbon inequality by reducing the consumption of high-emitting countries. The study used consumption patterns to calculate the embodied carbon emissions of products consumed in wealthy countries. This is important as it takes account of entire global supply chains, linking carbon emissions to the countries that use goods and services, rather than the countries that produce them.

Businesses that focus on reducing carbon emissions throughout their supply chain will be well-placed to help tackle carbon inequality, but this isn’t the end of the story. We must also encourage behaviour change to move away from carbon-intensive lifestyles. This change begins at home – the average Briton produces more carbon in a month than citizens of 30 low- and middle-income countries do in a year. The message is clear: high-emitting countries must substantially reduce their emissions to safeguard global progress on eradicating poverty without exceeding climate targets.

Chocolonely at the top