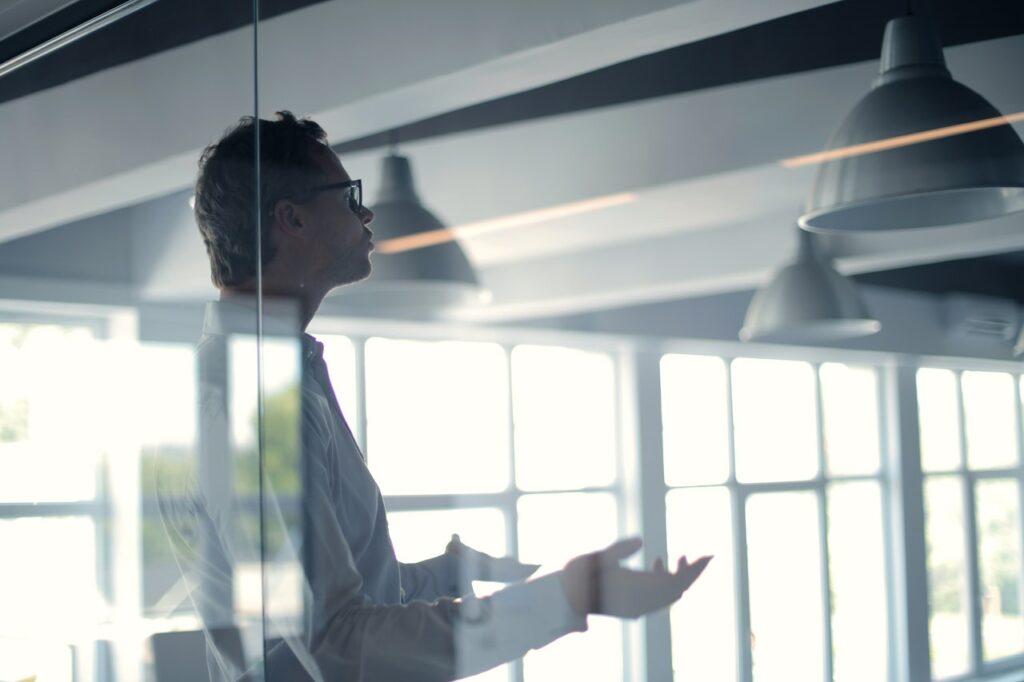 A recent article in the Guardian certainly thinks so. Perhaps unsurprisingly, we disagree.

The article argues that the hollowness of business commitments to responsibility is demonstrated by the backlash around President Biden’s $3.5 trillion reconciliation bill, which includes multiple provisions for progressive social and environmental change. Those criticising, and lobbying against, the bill include the esteemed corporate group, the Business Roundtable, which has been an outspoken advocate for the merits of responsible business behaviour, and espoused many of the priorities contained within the bill.

Robert Reich states that this is no surprise. Talk of responsibility is just that, talk, and in reality everything is as it always was – a battle for growth.

This is simplistic (as well as wrong). Who said it needed to a be a choice between growth and good? What about the idea that you can have both together, or furthermore that good drives growth?

The polarisation of the debate gets in the way of the fact that there is a place for robust debate around what taxation is spent on, and that just because there are overlaps between the US corporate sector’s stated agenda and Biden’s plans, this doesn’t automatically mean it shouldn’t challenge them.

It also ignores the multiple ways in which businesses are often uniquely placed to address fundamental social challenges through fair employment, investment in supply chains and infrastructure, and developing products and services that dismantle rather than entrench barriers and inequalities.

That’s not to say they always get it right. ‘Transformation, ‘disruption, ‘commitment’, ‘stakeholder engagement’. We’ve heard these words many times, the buzzwords and statements. Corporations make big promises to solve climate change, social inequality, human rights and many more, and it’s not always easy to see the results.

This means holding them to account is vitally important. But it doesn’t mean reverting to an old school ‘business is bad’ mantra.

Obviously if CSR (or business responsibility, or sustainability, or whatever term you choose to use) is  being used to divert attention from wrongdoing then it’s BS.

But the concept at its heart – that business is part of society, not separate from it, and that its future is irrevocably tied together to the future health of the world we all love in and what its many stakeholders think of it – is anything but.

The perks of climate change