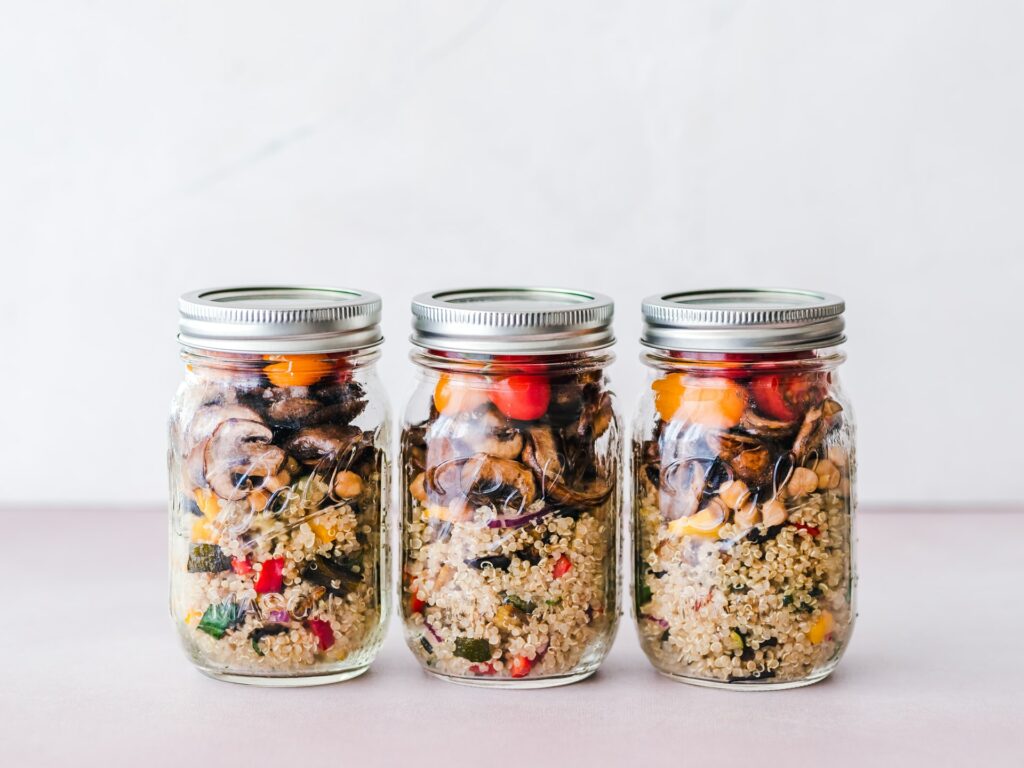 New green legislation in France will make it mandatory for supermarkets to devote a fifth of their shelf space to ‘refill stations’ selling unpackaged goods.

The first of its kind legislation is part of President Macron’s new environment bill, which aims to cut down on France’s 3.5 million tonnes of annual plastic waste.

Supermarkets are predicting ‘chaos’ though and are lobbying hard against the move, as are many producers and brands. With retail still reeling from the impact of Covid-19, there is a question mark over whether now is the right moment for this move. Timing is everything when it comes to embedding lasting large-scale behaviour change. Moving with the tide of public and stakeholder opinion is often the key to success – it’s about capitalising on existing momentum and cementing change that is beginning to happen. The ban on smoking in restaurants is a good example, by the time it happened the public was ready for it, and it quickly become the new norm.

The backlash in France might suggest the government has got this element of behaviour change wrong. But the reality is that plastic waste has accelerated at a terrifying rate during lockdown. And the pandemic has shaken up our habits so dramatically, that the usual rules may not apply – too much is in flux for there to be a normal to go with or fight against.

So perhaps this is, after all, the time to encourage new sustainable behaviours in shopping?

Plus, although it might take a few attempts to get into the swing of it, and one or two quick jogs back home to grab a container, many French shoppers are already accustomed to zero waste shopping, with 40% of French households already making bulk purchases, so they may be ahead of the retailers and businesses that are fighting this. It’s definitely one to watch.