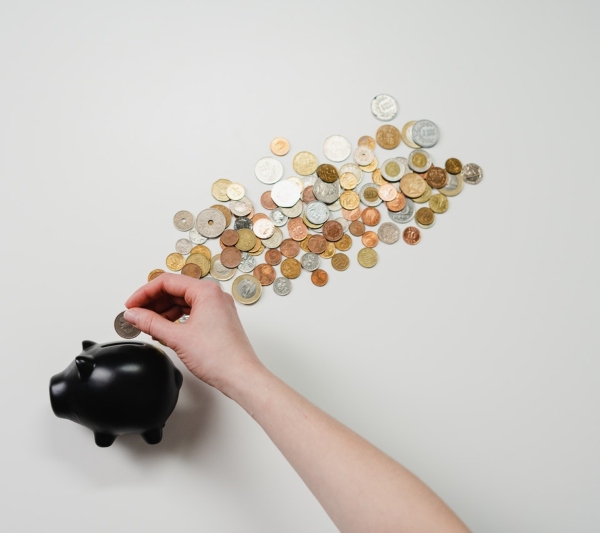 In 2021, the average gender pay gap in the UK stood at 15.5%, meaning that, on average, women worked almost two whole months, for free. And with only 12.6% of global companies publishing pay ranges for their jobs, many women don’t even know they are underpaid.

Although diversity and equality are firmly on the top of the corporate agenda, many companies are still reluctant to be transparent about pay. Some argue it create conflicts as their existing workforce may realise they are being paid below the advertised role. Others worry advertising a pay bracket means competitors can easily poach great candidates.

Whatever the reason, companies aren’t doing enough. National and supra national regulators are now stepping in. Earlier this month the UK Minister for Women announced an experiment to understand the effects of a fully transparent approach to pay. The European Commission also put forward a proposal to legislate pay transparency and ban pay history queries during the recruitment process across the entirety of the union.

Countries like Iceland already enforce pay transparency legislation. Research on pay transparency suggests it has the potential to decrease the gender pay gap by up to 50%. Pay transparency may also have positive effects on the ethnicity pay gap, as it not only provides a footing for candidates to better negotiate for the role (and we know women tend to negotiate less) and it attracts a more diverse pool of talent to begin with.

Why don’t you try being transparent on the pay bracket for your next job posting? As well as helping reduce the pay gap, by being open, fair and honest in your recruitment, candidates are likely to trust your company more.