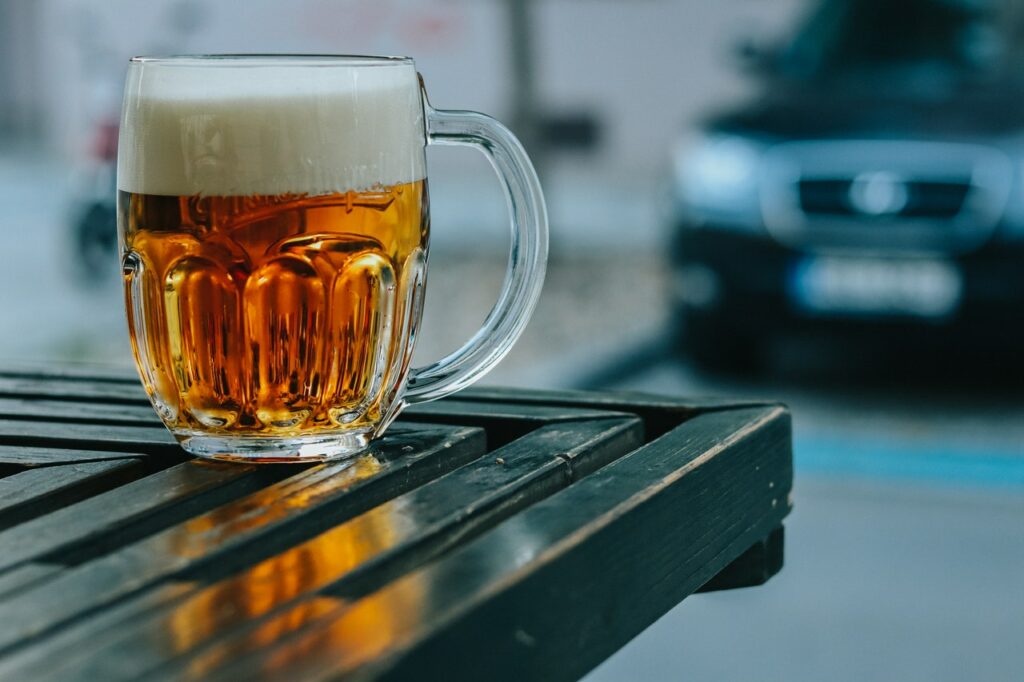 Being purpose-led isn’t an easy business. Bold statements about what your company brings to the world can bring big rewards, and boost customer trust. But when that trust is broken, there are major repercussions.

Take BrewDog. The oft-cited poster boy of purpose, its boldly declared “carbon negative” credentials and “punky,” non-corporate image have made it a household name, with annual sales of £215m.

But last week, 61 former employees signed an open letter circulated on Twitter, alleging that BrewDog had created a “toxic” culture and cut corners on health and safety in its quest for growth. The workers also poured cold water on the brewers’ eco-credentials, accusing the business of chartering flights with a private jet and “brewing an ‘eco-friendly’ saison with glacier water (half of which was dumped down the drain)”.

The revelations have been a major setback to BrewDog’s brand health. But, as is so often the case, whether this endures or not will depend on the business’s response. The early signs were not promising, with founder James Watt posting a note on a staff forum asserting that the “fast-paced and intense environment is definitely not for everyone”. His implications that the letter’s authors couldn’t cut it were quickly refuted, however, and subsequent public responses have been much more apologetic.

BrewDog’s fall from grace is another reminder that manifestos and one-off initiatives alone cannot make a brand purpose-led. And if customers suspect purpose-washing, the fall-out is often worse than it would be for a less publicly “progressive” business.

Riding with the cyc-ular economy