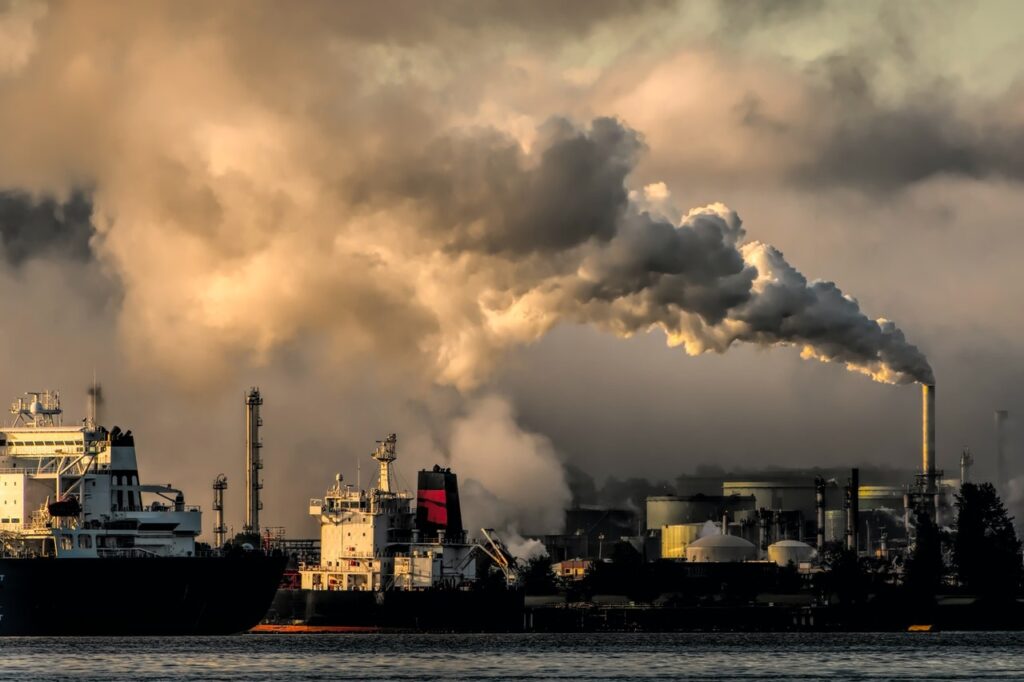 Sent to the Hague

Last week saw a major legal ruling come from The Hague – not a war criminal being tried at the International Criminal Court, but a district court ruling that Shell’s carbon emissions violate human rights.

The legal basis is that, although Shell has not acted unlawfully, its weak long-term emissions reduction policies amount to an “imminent violation” of the reduction obligation agreed by the IPCC to keep global warming within 1.5C, representing a danger to human life when alternative measures could be taken.

This follows on from a court ruling in favour of teenagers taking the German Government to court over its climate laws being incompatible with fundamental rights, and the Heathrow third runway being deemed incompatible with the UK’s climate targets (although this has since been overruled). However, what is particularly notable in this case is that it’s the first time a company has been ordered to comply with the Paris Agreement, an agreement between countries to reduce emissions.

One of Shell’s main defences was that reducing emissions might “curb the potential growth of the company”, although it’s difficult to muster up that much sympathy given how much money oil and gas companies pump into lobbying and PR, as ExxonMobil showed when activist shareholders secured two seats on the board despite spending tens of millions on a PR campaign to avoid this.

Whether the ruling will be upheld after Shell’s inevitable appeal remains to be seen. But this is a clear signal that businesses are not exempt from the collective responsibility to maintain a habitable biosphere and that this trumps narrow and short term commercial interests. There is a host of better reasons to act on climate change, but we may now see the law being used as a stick with which to beat businesses where actions fall short.