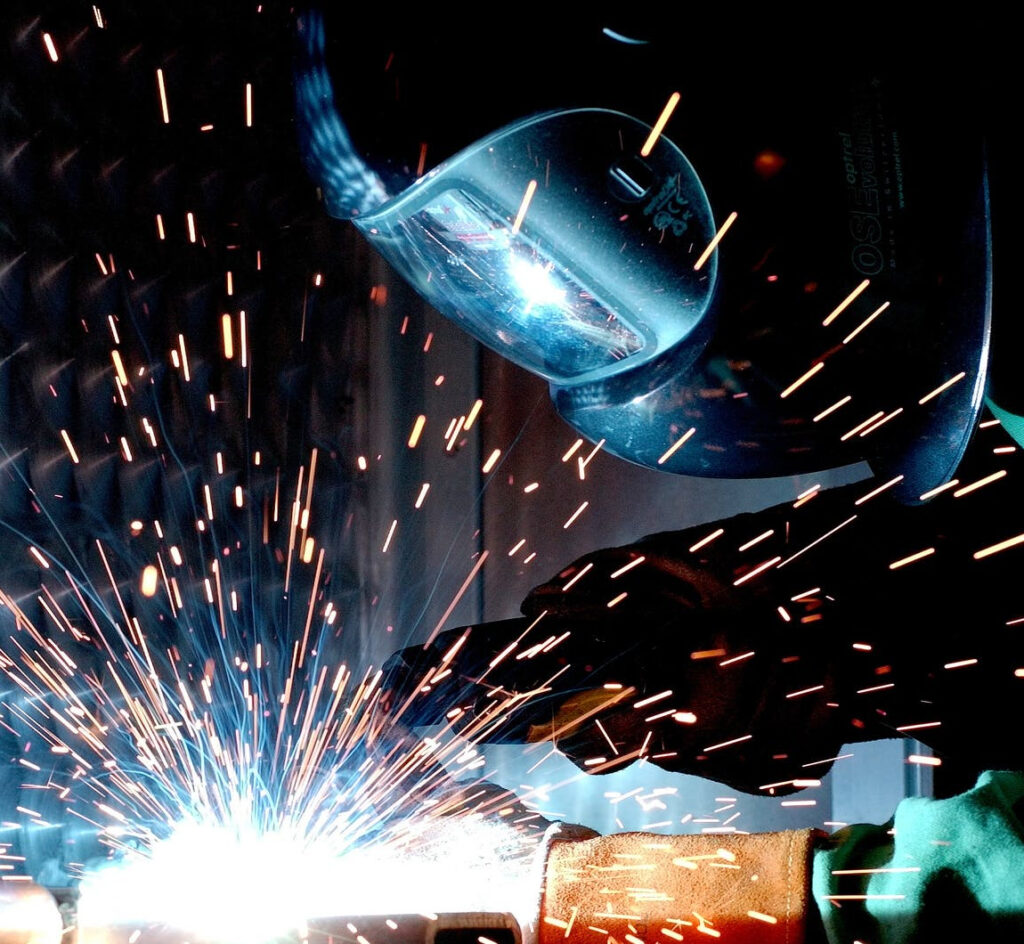 What do Beijing, Silicon Valley and Greater Manchester have in common? They’re all betting big on green hydrogen.

It’s no secret that we at Good Business are big fans of hydrogen. When produced via electrolysis and powered by renewable energy, it is the world’s only zero carbon fuel. It’s also storable, lightweight, energy dense and has no negative impact on air quality. But amidst all the chatter about hydrogen cars, are we missing an even bigger opportunity to fuel a cleaner future?

The reality is that the world already produces a huge amount of hydrogen – around 70 million tonnes each year – mostly for use in industrial and chemical processes, including manufacturing ammonia fertiliser. But the vast majority (96%) of this hydrogen is generated from fossil fuels, with a massive carbon footprint: roughly equivalent to the that of the UK and Indonesia combined. If we switched all that hydrogen production away from fossil fuels, the impact would be comparable to the UK going net zero tomorrow.

And there’s more. Hydrogen can also be used to produce one of the most ubiquitous materials in the modern world: steel. Steelmaking accounts for nearly 10 per cent of global carbon emissions – but this week, commentators argued that hydrogen-powered steelmaking could place the UK at the start of a second, and much greener, industrial revolution.

In the week that our clients at ITM Power published their inaugural ESG report, setting out their ambition to help the world reach net zero through the power of green hydrogen, one thing is clear. It’s time to steel yourself for the green hydrogen revolution.