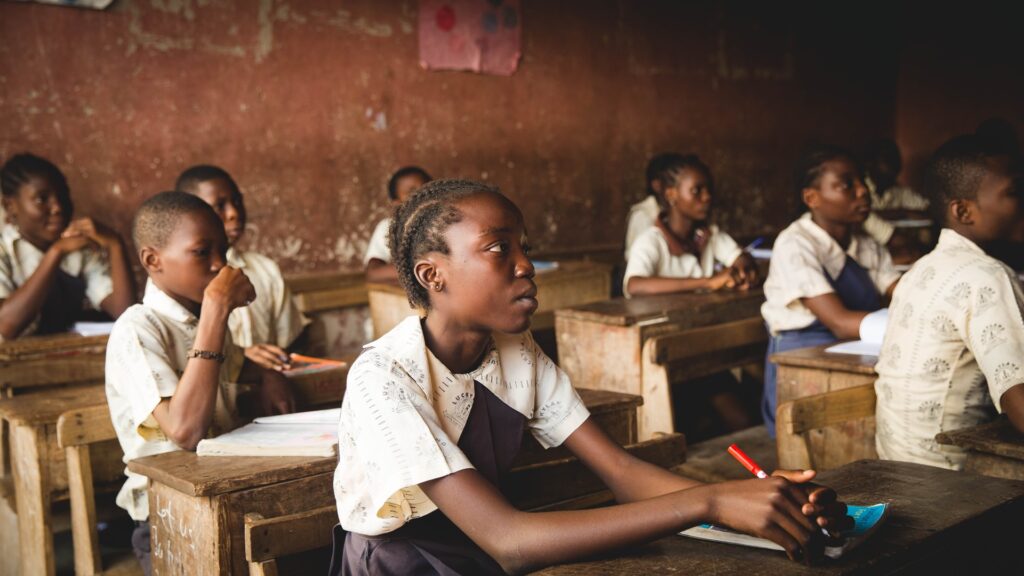 Last week, we talked about the Gates Foundation’s Goalkeepers’ Report, which highlighted the reversal of progress towards achieving the SDGs.

COVID-19 continues to exacerbate inequalities globally and reverse progress towards gender parity. This is clear throughout sub-Saharan Africa, of violence and abuse, due to the outbreak.

With schools closed, these spaces that were considered safe for girls are no longer accessible. This has meant that girls have been vulnerable to abuse that they could usually escape from during the school day, as the increased number of calls to helplines illustrates. In Kenya, for example, where the government has cancelled schooling completely until January, one helpline measured a ten-fold increase in calls.

As family incomes are hit, there are numerous unforeseen consequences. Girls have been forced by their families to marry for payment, or engage in transactional sex in their communities, in order to afford food and other essentials. What follows is an upsurge in teenage pregnancies, which impacts earning and educational opportunities for these girls. This, of course, has wider implications for society, and the World Bank estimates that child marriage costs African countries $60billion in lifetime earnings.