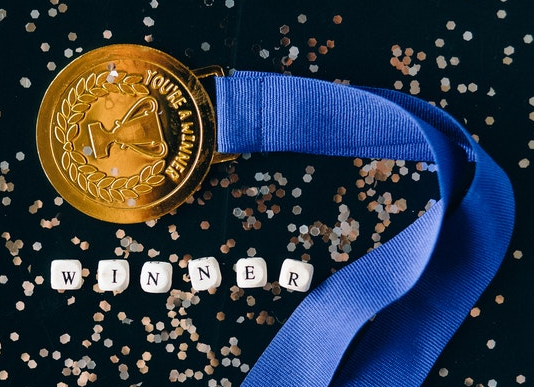 After retiring from the royal family and moving to sunny California, the Duke and Duchess of Sussex have done it again.

How? It is said that the soon-to-launch Archewell foundation will be handing out awards to honour “charitable service, education, science, literature, racial justice, gender equity, environmental stewardship, youth empowerment, health and mental health.” A little bit too similar to the Queen’s Christmas honours list, one might think, particularly given suggestions that receiving a nod from Harry and Meghan might be just as important as a knighthood from the queen.

On a more serious note, perhaps this award could bring some welcomed change. No one really understands how the Queen’s honours list is created. As it stands, it is an opaque process which comes across as being filled with bias and back slapping.

This new honours list has the potential, if done properly and led in a credible and transparent way, to inspire people to do good. Should the couple’s foundation honour people meeting a clear and defined set of criteria, this award has the potential to ensure that those having a true impact on society receive the visibility needed to further their efforts.

It seems that there are two potential routes ahead: the ex-royals could become the latest hosts of the ‘Woke’ Awards, distributing grand titles to underserving celebrity friends; or they could help bring deserving people forward and inspire others to mimic these commendable efforts.