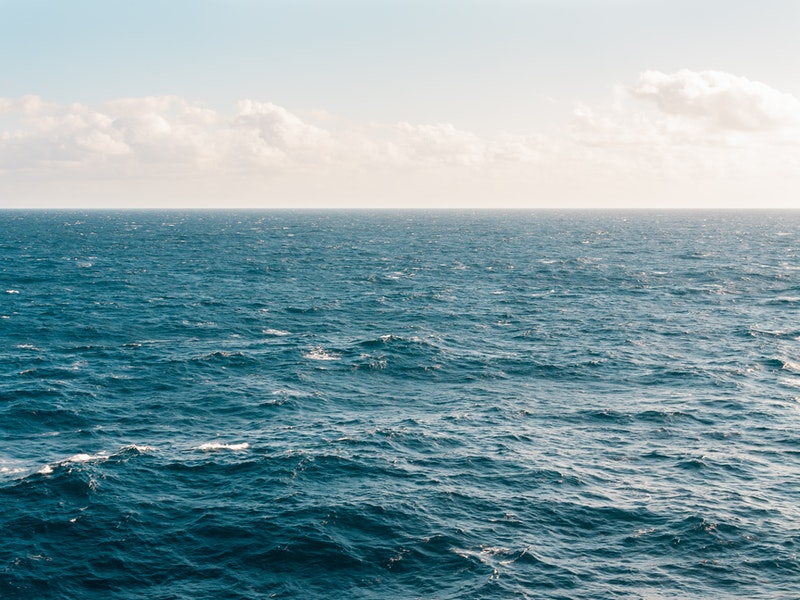 Turning over a new leaf

Human activity is a key driver of epidemics that originate in animal populations, and multiple sources, including the UN, are urging us to reconsider our relationship with nature to prevent future pandemics.

Habitat loss through our destruction of nature has pushed animals closer to human populations, where viruses can spread and intermingle. Then there is the increasing demand for meat, which in turn means more factory farming – another cause of many animal diseases reaching humans. What’s more, roughly 60% of new infectious diseases come from animals and, even before COVID, zoonotic diseases caused two million human deaths a year.

Interestingly, however, nature (and animals) can also be a part of the solution. Take the horseshoe crab. Its milky-blue coloured blood (rich with copper) clots when it encounters bacteria. So, it is used to detect harmful bacterial toxins during vaccine testing – including the testing of contenders for a vaccine against COVID-19. A lifesaving function for the crabs and humans alike.

There’s another problem here though – as every year, 100,000 horseshoe crabs are taken from the sea, so their magical blood to be used in medicine, thereby creating another strike against biodiversity. The challenge – which is replicated in so many cases – is to find a way for all the systems to work together, with the preservation of biodiversity given the highest priority in the complex whole.

The myriad benefits that will bring include reducing the risk of further pandemics from animal diseases, and protecting the animals that we end up using to cure them too.

A small step for man?

Time to get serious about net-zero