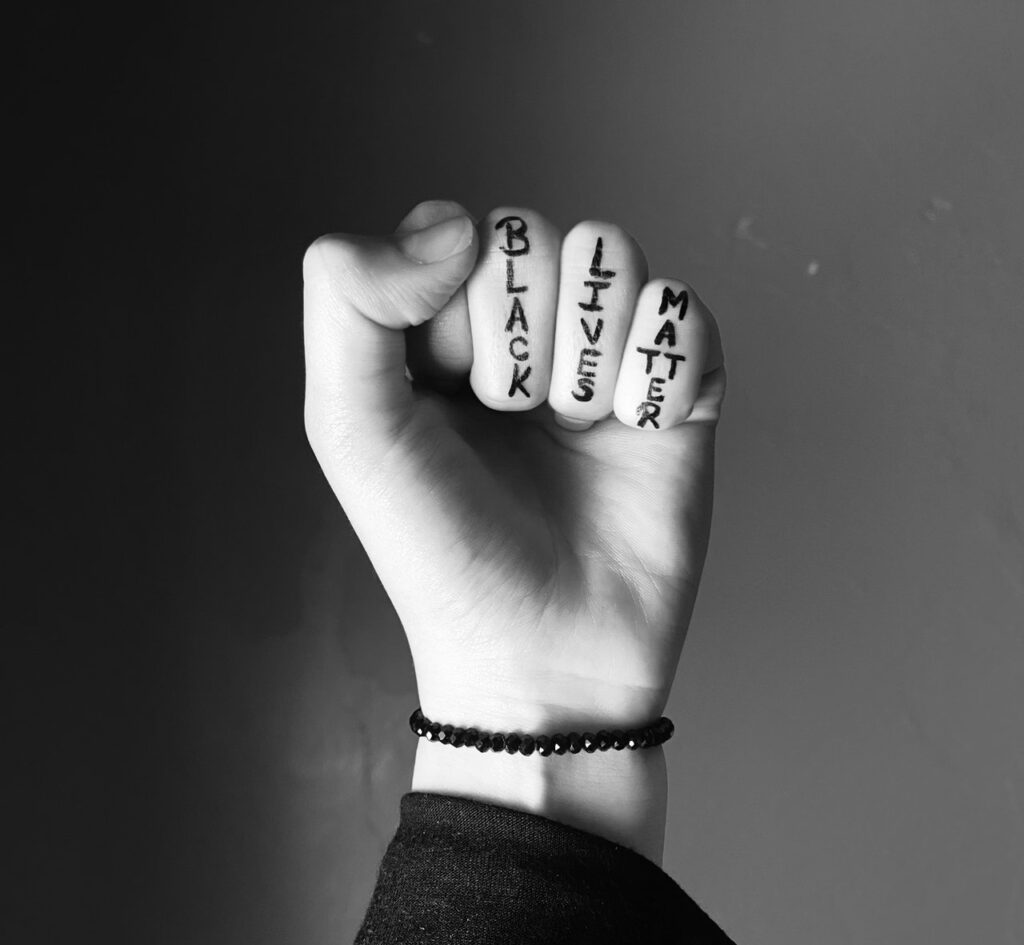 This week marked the anniversary of the murder of George Floyd. The event spurred companies in the US to pledge $50bn to tackle racial inequality and support the Black Lives Matter movement. Twelve months later, have those companies made good on their commitments?

So far, unfortunately not. Only $250 million has been donated so far.

Spurred on by the gap between rhetoric and reality, a growing number of shareholders are voting to make companies carry racial audits and there are a number of efforts to keep track of what changes have actually been made. A good example comes from consultancy firm Just Capital which measures and publishes data on the implementation of anti-discrimination policies, pay equity, training programmes and ethnicity data, while also keeping track of corporate giving. Amongst the higher-ranking firms in terms of their overall approach are Microsoft, Apple and Alphabet.

There are some positives – particularly around the number of companies having anti-discrimination policies, training and the disclosure of ethnicity data. But evidence of the impact of these steps is harder to find. Only 31% of companies analyse and disclose pay equity, for example.

The lack of action on pledged corporate donations is impossible to explain. If you say you’re going to give it, give it.

But it’s also worth bearing in mind that driving real systemic change and creating shifts in the culture of an organisation isn’t quick or easy, and in this context, 12 months is not a long time. The real challenge is ahead, as visions and plans move to roadmaps and action. We must keep watching, and holding companies to account, in the years and decades to come.