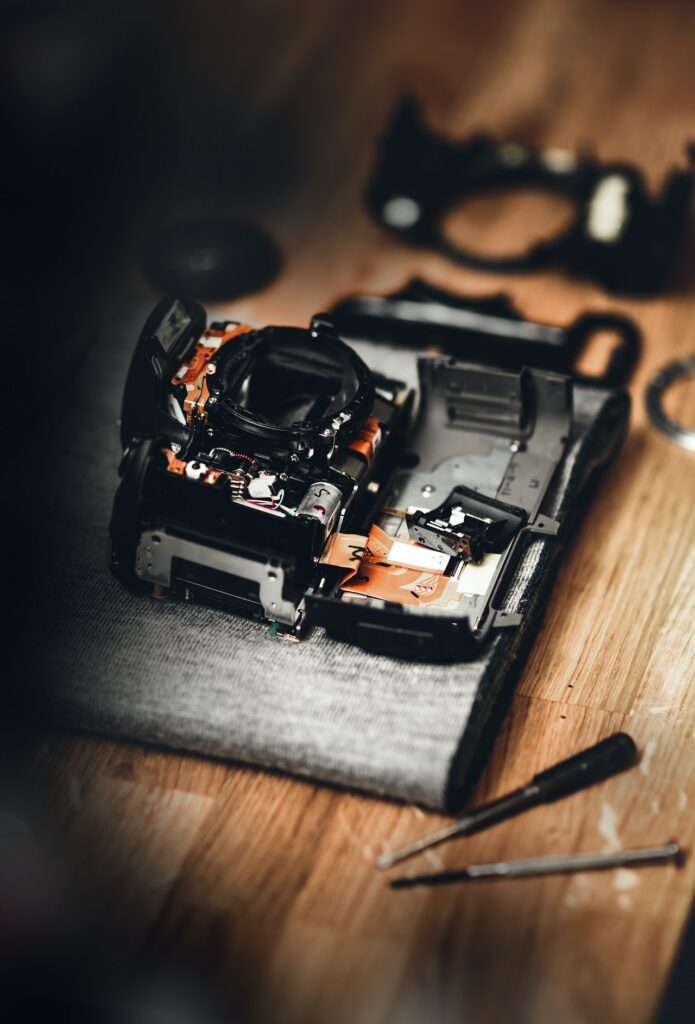 Waste not, want not

Reporting on great environmental initiatives from France is becoming something of a regular feature for Friday 5 – from using hair to mop up pollution, and converting petrol and diesel cars into electric cars to fertilising wheat using urine.

This week is the turn of France’s recent legislation on electronic goods labelling. From next year, this will require electronics manufacturers to label phones, fridges, lawnmowers and other items with a score between one and ten based on the availability and cost of spare parts and software upgrades, as well as the ease with which the product can be opened for repair.

This is great news for consumers. After all, nobody wants to replace an appliance every time it starts flashing or whirring, not least for the inconvenience and cost involved, or find that their printer is no longer functional following a laptop software update. Giving us the power to identify which electronics are better or worse in this respect will empower us all to make choices that bring less harm to the environment and our wallets, and maybe even gain some electronics skills in the process. It will also pave the way for more strict rules on how repairable electronics need to be, such as through the EU’s ‘right to repair’.

There is a long way to go, however. In the UK, we are the second biggest contributor to electronic waste at a whopping 24kg per capita, while there is concern that the launch of 5G networks will add to the already 40-million strong hoard of unused smartphones gathering dust in drawers. Manufacturers are an important part of the puzzle, but the software providers whose upgrades can easily render an appliance obsolete and the mobile phone providers insistent that you perpetually need a new smartphone have an important role to play too. Policymakers and businesses have work to do. There’s no time to waste.