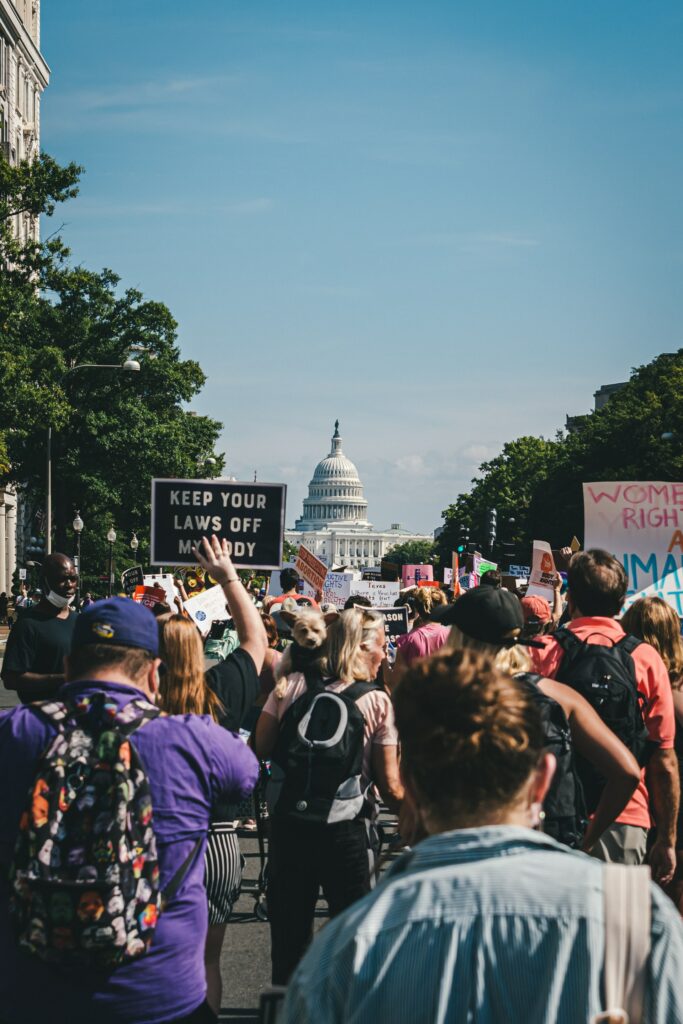 Roe vs Wade, Corporate vs State

Following a leaked draft of a Supreme Court decision showing a majority of Justices had voted to overturn Roe v. Wade, a growing list of companies are expanding employees’ medical benefits with policies that cover travel costs to provide abortion access.

Amazon, the second-largest private employer in the U.S, became the latest large company to join the list of firms—which includes Apple, HP Enterprise, Yelp, and Citigroup – significantly scaling the option to its over 1 million U.S employees.

These new offerings create a scenario wherein their employees use a company benefit to circumnavigate their respective state laws. This could set the stage for fights with specific state policymakers who oppose abortion, especially in states with robust trigger laws. Already Republican senator Marco Rubio has introduced a Bill that would prohibit companies from deducting abortion-related travel benefits as regular employee benefits when a company files its taxes. Additionally, conservatives in Congress asked House and Senate administrators to cancel its contract with Citigroup.

Over the last few years, companies have started to become more vocal on various issues that have gotten the attention of conservative lawmakers, including voting rights and LGBTQ+ issues. Whilst most would like to avoid taking a public stance on emotive and polarised issues, there are higher risks for companies that don’t speak out and protect their employees’ rights. Just look at the recent cautionary tale of Disney’s inaction against Florida’s “Don’t Say Gay” Bill.

As trust in government has fallen, people expect more out of companies. Even if it does mean coming head-to-head with our lawmakers.